No Indian film to release in Pakistan henceforth 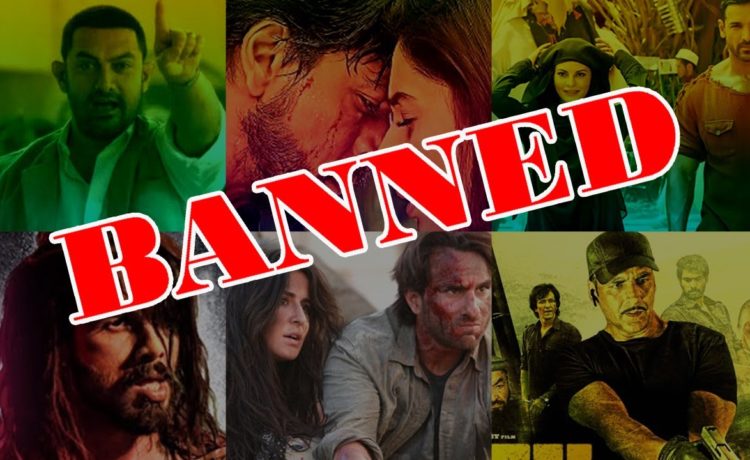 Pakistan and India might not be in a state of a physical war, but a virtual war has certainly insinuated eversince the Pulwama Attack in IoK on the 14th of February. Indian media and government have been playing a strong blame game with Pakistan, throwing one comment after another.

In the wake of Pulwama attack, Indian filmmakers and actors shared how they would not release their films in Pakistan. The hate comments were then followed by Indian airstrikes in the Balakot region of Pakistan. While Indian media claim to have hit a terrorist camp and killed hundreds of terrorists, Pakistan government has opened the site for viewing and denies all claim made by Indian media regarding the strike.

Following the incident, a high level meeting of security officials for nuclear warfare in Pakistan has been called by Prime Minister Imran Khan on Wednesday.

The Balakot incident has also prompted the Cinema Exhibitors Association of Pakistan to completely boycott Indian films. A tweet was shared by Information Minister Fawad Chaudhry stating the association had boycott distribution of Indian films and PEMRA would be looking into any Indian made ads as well.

Cinema Exhibitors Association has boycotted Indian content, no Indian Movie ll be released in Pakistan. Also have instructed PEMRA to act against Made in India Advertisements. #PakistanTayarHai https://t.co/9BPo6LIsVB

“Cinema Exhibitors Association has boycotted Indian content, no Indian Movie ll be released in Pakistan. Also have instructed PEMRA to act against Made in India Advertisements. #PakistanTayarHai,” wrote Fawad Chaudhry on his Twitter.

Cinemas across Pakistan have also removed all Indian films that had been scheduled for screening.

Filmmaker and actor Shaan Shahid also shared his two cents on the matter about how Pakistan needed to start making its own films and not depend on the hostile neighbor for our cinema industry to run.

Now is the time to grow .our exports should cross our imports our dependability on the hostile neighbour is never a plan , we made our own cinemas houses we didn’t depend on Indian cinema houses to come and make them in Pakistan and we can do the same for films 🎥🇵🇰🙏🏼❤️ pic.twitter.com/dPnvw1zSEx