The former captain is pushing for a 6 team regional structure 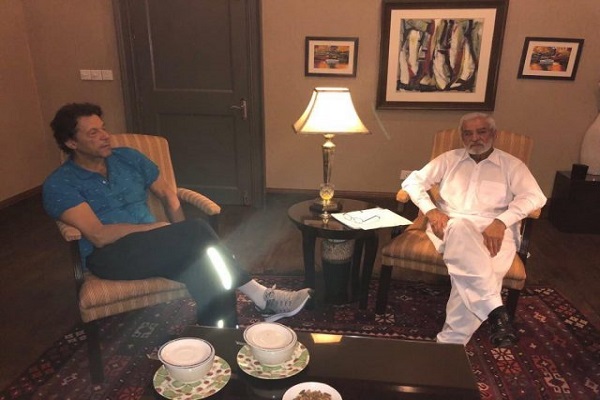 PCB’s new model had kept departmental teams involved alongside regional sides. However, Imran Khan has directed PCB to focus on working a model which only includes 6 teams – two from Punjab, and one each from Sindh, Khyber Pakhtunkhwa, Baluchistan and Gilgit-Baltistan.

Imran Khan, who played a lot of domestic cricket in England and Australia, has been pushing for a regional model for decades now. He was particularly impressed by Australia’s Shield Cricket model. He also directed PCB that talent should not be wasted and talented players should be given a platform to perform.

This was the initial push, PCB had tried but the stakeholders within the game raised serious concerns about the model. Pakistan’s population is 9 times more than Australia, so 6 teams perhaps wont be representative of the diversity of the country. More importantly, since the 70s, hundreds of players have been employed by departments. For regional players, it is an aspiration to get picked by a department, so they could have a consistent income.

PCB tried to marry the two models, with tasking the departments to sponsor regional teams. PCB’s director of domestic cricket and former cricketer Haroon Rashid made this model, which proposed 8 teams based on province or city. The idea was that these teams would be funded by PCB and the departments. However, Imran Khan was dismissive of giving any role to departments.

There is genuine concerns amongst cricketing fraternity about how this would go ahead. Departments for the past 50 years, have been the graduating school for Pakistani cricketers. With that gone, a lack of financial security could deter young boys from playing it seriously. 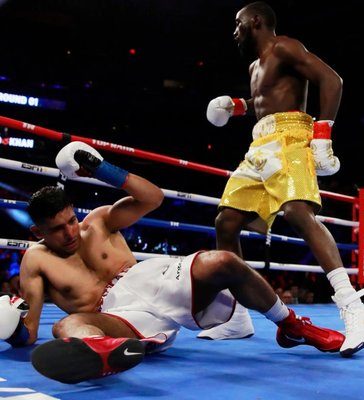