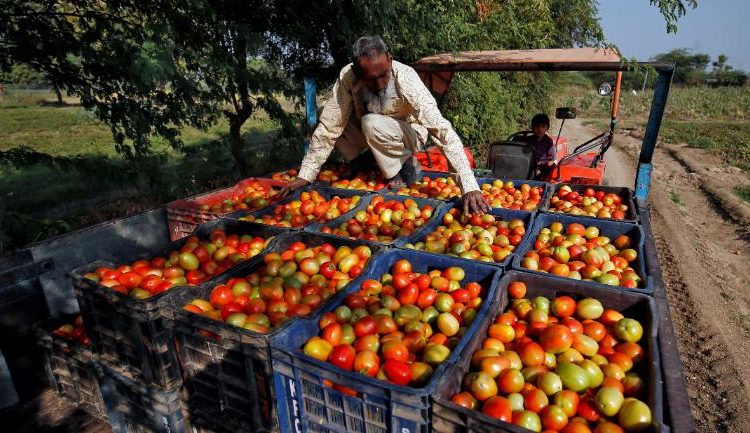 We absolutely have no idea what more will happen across the border in retaliation of the Pulwama terror attack that killed about 50 personnel of the Indian army in the Indian occupied Kashmir. While the press and government in India are constantly trying to isolate Pakistan by all means, and Bollywood celebrities taking stands with their nation, Prime Minister of Pakistan Imran Khan offered to probe and investigate the attacks if evidence could be provided by India.

Although the farmers/traders would be suffering a dent in their earnings not supplying tomatoes to Pakistan, they say they’re more than happy to sacrifice for the sake of their homeland.

Tomato growers of the region are holding a series of meetings to ensure there is a complete ban on export of tomatoes to Pakistan.

Back in 2016, amid tension on the western borders escalating, traders from the Indian state of Gujarat had also decided to stop supplying vegetables, especially tomatoes and chilli, to Pakistan.

Twitterati is having the time of their lives ever since the news made rounds on the television. Check out the tweets here:

India threatening of not selling tomatoes to #Pakistan. 😂😂
Tamatar start doctrine. #IndiaInTroubleAtICJ #IndianForces
O this just got so much better. When's the next #PSL2019 match guys.

We will not sell tomatoes to Pakistan ! Indian retaliation at its best 😂😂😂