The seized eggs last week were sent to the laboratory for further tests. 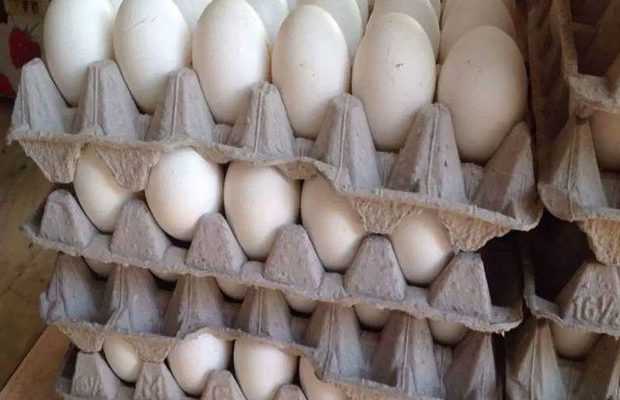 Plastic egg case, Anday Ka Fanda is finally resolved, Karachites can buy eggs without any fear now, as last week raid capturing fake eggs made of plastic made into headlines.

Last week on receiving the complaint, police raided local shop in DHA area Karachi and arrested the owner and the egg supplier for being accused of  selling eggs made of plastic.

The seized samples were sent for laboratory testing, however, the shop owner was released later. The test reports have come out today, and gladly those eggs were not made of plastic.

As being reported the eggs had reached the shelf life, the eggs supplied were of the old stock reached expiry date.

The samples of the eggs were tested in PCSIR laboratories. 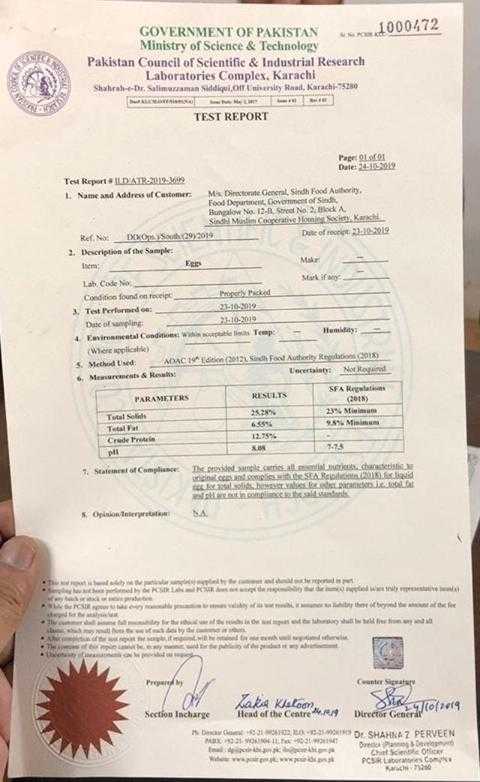 According to Darakshan SHO Azam Gopang, a resident of Khayaban-e-Seher in Defence Housing Authority Phase VI had registered a complaint that the eggs he had bought from the shop had turned out to be made of a ‘plastic-like substance’, while the egg white and yolk had also mixed together as soon as the  egg shell was broken.