PTI did not sign any agreements with KE, the previous governments did. If a takeover is needed, that will be done, he said. 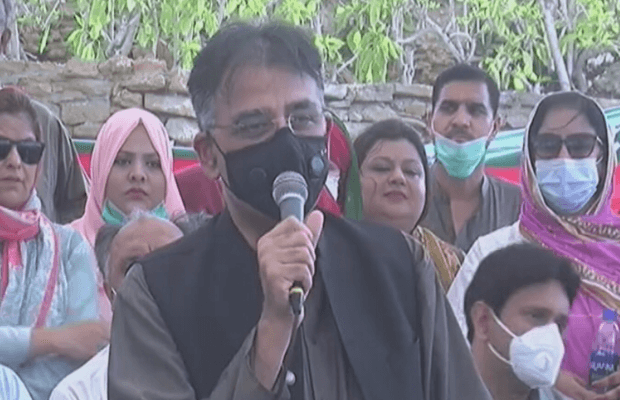 PTI did not sign any agreements with KE, the previous governments did, Asad Umar - OyeYeah News
0Share
156Views

Federal Minister for Planning and Special Initiatives Asad Umar on Saturday said that there would be no unannounced power outages in Karachi from tomorrow after gas supply to the city’s sole power utility was increased.

While talking to the media at a protest camp outside KE’s office alongside Sindh Governor Imran Ismail, Asad Umar said, “The Sui Southern Gas Company (SSGC) has increased the gas supply to K-Electric to 290mmcf”.

The planning minister further added they would do their best to try to solve the issues of the public.

“Even if after this the problems are not solved, we will take legal action. PTI did not sign any agreements with KE, the previous governments did. If a takeover is needed, that will be done,” he said.

Read More : Electricity price to go up if subsidy not provided, NEPRA

Talking about the KE’s unannounced power cuts that have increased over the past few weeks, Umar added that the National Electric Power Regulatory Authority (NEPRA) would release a report regarding the power outages.

“NEPRA will take action against the company regarding power cuts and the government is ready to act,” Federal Minister for Planning and Special Initiatives added.

“The National Electric Power Regulatory Authority (Nepra) is the regulatory authority. It completed a hearing today and will give its verdict later.

“Our purpose was to determine how to end unscheduled load shedding in Karachi. We have decided to increase the supply of gas as well as furnace oil to KE,” he disclosed.

“[As a result of these decisions] there will be no unannounced load shedding in Karachi from tomorrow.”

Speaking about steps the PTI government has taken in this regard, Umar said it had been decided in the past few months that an additional 550 megawatts of energy would be given to Karachi before next summer.

“This will be an almost 70 percent increase in power generation compared to now,” he said.

“KE is a private organisation and previous governments have privatised it and the power generation process. But Karachi has not been privatised,” he added. 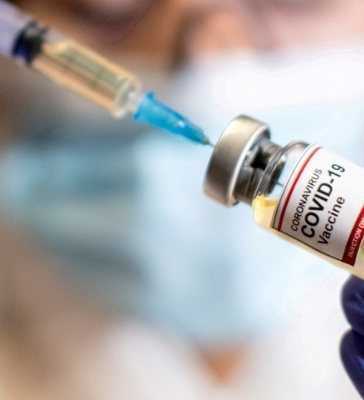