An additional sessions court had approved on Monday the bail of all the six employees of Therapy Works, including Dr. Tahir Zahoor. 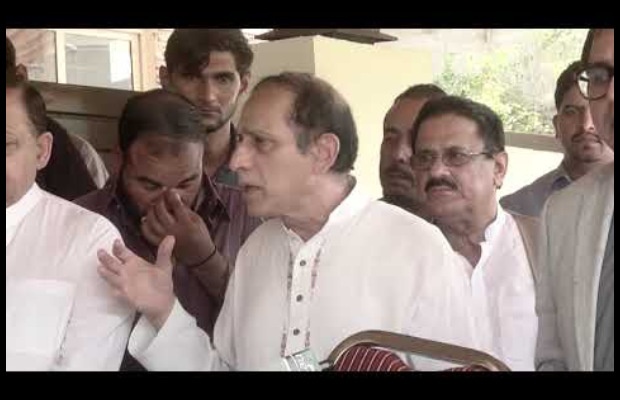 The development comes as an additional sessions court had approved on Monday the bail of all the six employees of Therapy Works, including Dr. Tahir Zahoor.

The court had also ordered them to submit surety bonds worth Rs500,000 each.

Shoukat Mukadam in his application said that the Therapy Works CEO and employees are misusing their bail and are threatening the petitioner with dire consequences.

Noor Mukaddam’s father in the filled application stated that the additional sessions court “did not follow the principle laid down in the numerous judgments of Superior Courts with regard to entertaining and deciding the Post Arrest bail applications.”

“The additional sessions judge overstepped in his verdict by making observation regarding the evaluation of evidence. Two of Therapy Works employees lied about getting injured at Zahar Zakar’s house where Noor was murdered, the petition added.

“If the bail petition of the respondents is not cancelled, the petitioner shall suffer an irreparable loss,” stated the application moved by Noor’s father.

On the other hand, the main suspect Zahir Jaffer’s judicial remand has been extended till August 30.

27 years old Noor, the daughter of former diplomat Shaukat Mukadam, was found murdered on July 20 at a residence in Islamabad’s Sector F-7/4.