Noor, 27, was found murdered at a residence in Islamabad’s upscale Sector F-7/4 on July 20. 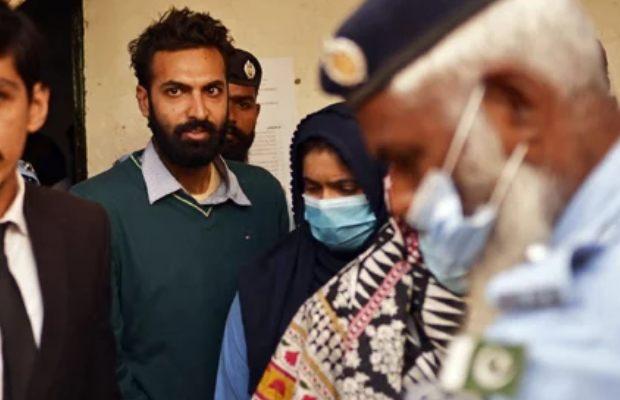 The court will announce the verdict of the Noor Muaddam Murder case on February 24.

Additional Judge Ata Rabbani has reserved judgment in the Noor Mukaddam murder case after concluding all arguments and trials.

Islamabad Sessions Court on Monday conducted the hearing of the case during which the prosecution and lawyers of the accused have completed their arguments.

The lawyers of all the accused have completed their final arguments.

During the hearing, the lawyer for five accused of Therapy Works Shehzad Qureshi gave arguments.

Noor’s father, Shaukat Mukadam, talking to the media after the hearing, said that he sought “maximum punishment” for the accused and reposed his confidence in Judge Ata Rabbani.

“He has conducted a fair and transparent trial,” Shaukat said of the judge’s handling of the case.

Shaukat Mukadam further added that he was “completely satisfied with the investigation despite some ups and downs as he also commended the police for operating under pressure”.

“It was a difficult time but I had full faith in my daughter. Noor Mukadam was a good girl and she was not involved in anything wrong,” Shaukat added.

The court had indicted all 12 accused including the main accused Zahir Jaffer in the Noor Mukadams murder case on October 14, 2021.

tweet
Share on FacebookShare on TwitterShare on PinterestShare on Reddit
Saman SiddiquiFebruary 22, 2022
the authorSaman Siddiqui
Saman Siddiqui, A freelance journalist with a Master’s Degree in Mass Communication and MS in Peace and Conflict Studies. Associated with the media industry since 2006. Experience in various capacities including Program Host, Researcher, News Producer, Documentary Making, Voice Over, Content Writing Copy Editing, and Blogging, and currently associated with OyeYeah since 2018, working as an Editor.
All posts bySaman Siddiqui