Denmark also halted the use of the said vaccine after several cases of blood clots among vaccinated people. 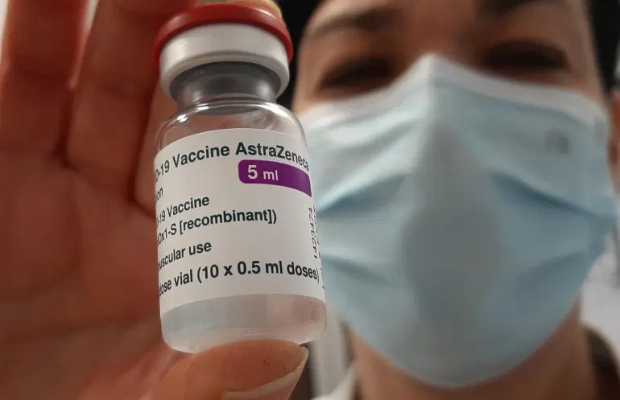 Norway suspends the use of AstraZeneca’s COVID-19 vaccine temporarily as a precautionary measure, it emerges on Thursday.

The development comes a day after Denmark had temporarily suspended the use of the manufacturer’s vaccine over fears of a link to blood clots.

Norway’s National Institute of Health in a statement said that it is waiting for more data to see if blood clots are linked to the use of the vaccine.

“We are pausing the AstraZeneca vaccination in Norway,” the director of infection prevention and control at the National Institute of Health, Geir Bukholm, told reporters.

Denmark announced that it was temporarily halting the use of the AstraZeneca COVID-19 vaccine after several cases of blood clots among vaccinated people, the Danish health authority stated on Thursday.

Meanwhile, The EU medicines agency has stressed that there is no indication so far that the vaccine had caused blood clots.

It said the number of cases in vaccinated people was no higher than in the general population.

AstraZeneca said the drug’s safety had been studied extensively in clinical trials.

“Patient Safety is the highest priority for AstraZeneca,” a spokesperson said.

“Regulators have clear and stringent efficacy and safety standards for the approval of any new medicine, and that includes Covid-19 Vaccine AstraZeneca.” Peer-reviewed data confirmed it had been “generally well tolerated”, the statement added.

As being reported, several European countries have now stopped using two batches of the drug.

Austria suspended the use of a particular batch of the drug earlier this week when a woman died 10 days after vaccination because of severe blood coagulation problems.

As per reports the Austrian doses were part of a batch of one million doses, identified as ABV5300, sent to 17 European countries. Estonia, Latvia, Lithuania, and Luxemburg have also stopped using doses from that batch.

While the EU medicines agency in a statement said that its safety committee was reviewing the Austrian case, but made clear that “there is currently no indication that vaccination has caused these conditions, which are not listed as side effects with this AstraZeneca vaccine”.

Meanwhile, Pakistan will get 6 to 7 million doses of the Oxford-AstraZeneca’s AZD1222 vaccine which would be used for the remaining healthcare workers as well as people above 65 years of age.

The Drug Regulatory Authority of Pakistan (Drap) authorised the Oxford University-AstraZeneca vaccine shot for emergency use in Pakistan in January.