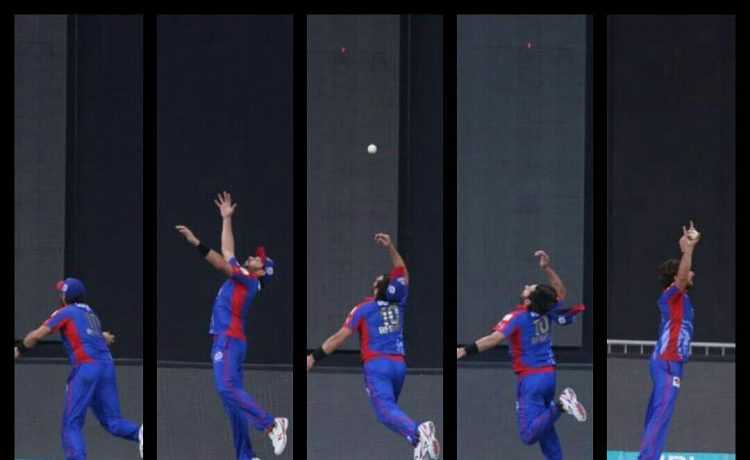 Well, I am not too bothered about Shahid Afridi never changing now to be honest. My emotional investment in project Afridi has waned off after his retirement with Pakistan. T20 leagues like a chicken rolls are fun but excessive and having no context to them. So, when Afridi dons a shirt with ARY and Baharia Town on it, I have to ignore that he plays for the city I so dearly love. He is a performer, an entertainer. His slogs, doesn’t bring misery, rather a chuckle. But boy among those chuckles are moments of sheer absolute brilliance.

Shahid Afridi is truly an ageless cricketer. 21 years after his debut he is still finding ways to entertain the crowd. The catch by him today, without exaggeration, is the greatest effort by a Pakistani fielder on the boundary. He’s the real Karachi King! pic.twitter.com/JRBHPIZvMA

I had rolled my eyes over over his dismissal added to the chuckle. And then we saw that moment of exhilaration. That catch to get rid of Umer Amin. Kieron Pollard is famed to hold such herculean catches. This was herculean perhaps. But it was every bit that difficult. Inside of the boundary by inches, he was able to pluck the ball as his arm curved backwards. The rest was the relatively easier part. Tossing the ball up in the air, jumping pass the boundary cushioning and come back to complete the catch. The only loss was the loss of his cap.

You know what followed next, the star man pose. Much deserved, much adored that man, who like my country’s nazuk halaat, can never change.