According to the reports, the fuel demand declined by an estimated 30% in April globally, and weak consumption is expected to stand out the crude market for the months to come. 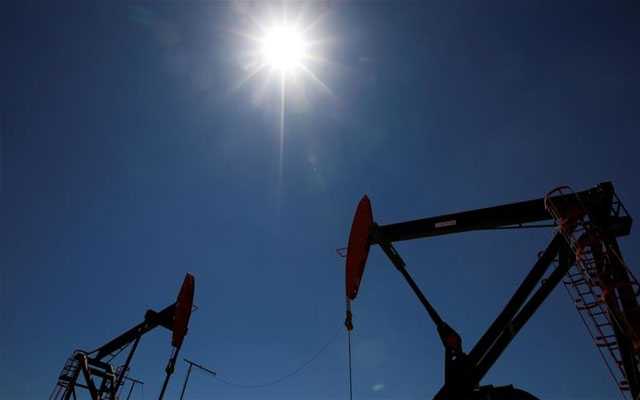 As countries around the world started to ease COVID-19 lockdown restrictions, the trend of oil prices were seen mixed on Monday though the tension between US and China over the origin of the coronavirus weighed on prices.

According to the reports, the fuel demand declined by an estimated 30% in April globally, and weak consumption is expected to stand out the crude market for the months to come.

The major global oil-producing countries and companies quickly reduce production. However, economists have said that rapid action by those parties could help decrease the supply glut more quickly.

Andy Lipow of Lipow Oil Associates in Houston  said, “The bigger picture, while not great, is looking more constructive as countries around the world are reopening and that’s going to increase oil demand at the same time OPEC-plus is cutting production”.

Italy was among a number of nations easing lockdown restrictions to revive their economies, but officials warned against moving too swiftly as globally, new COVID-19 cases passed 3.5 million and deaths neared a quarter of a million.

The investment banking company, Goldman Sachs said it has become more confident about the rise of oil prices next year due to lower crude production and a partial recovery in oil demand.

Brent crude’s contango – the market structure in an over-supplied market where prompt supplies are cheaper than those for later delivery – has slimmed. That shows traders believe production cuts will reduce supply in coming months.

The six-month spread of Brent futures hit its lowest in almost a month at a discount of $6.27 per barrel, down from a record discount of almost $14 in late-March, reflecting decreasing oversupply expectations.

The re-emergence of trade tensions between the two economic powers, United State and China limited any increase in prices.

Adding to U.S. President’s threat to impose tariffs on China last week, Secretary of State Mike Pompeo said on Sunday there was “a significant amount of evidence” that the novel COVID-19  emerged from a Chinese laboratory.

“Demand projections have sobered up last week’s enthusiasm and this, together with the prospect of new U.S.-China trade tensions, have weighted heavily on prices today,” said Rystad’s senior oil markets analyst Paola Rodriguez-Masiu.

Oil prices recovered some of their losses after U.S. Treasury Secretary Steven Mnuchin said he expected China to make good on its trade agreement with the United States. He also said he expected oil markets to rebound, and that the Trump administration was looking for more storage capacity.