According to the international media, Wall Street and European stocks also fell at the open on Friday, with investors upset after the US strike. 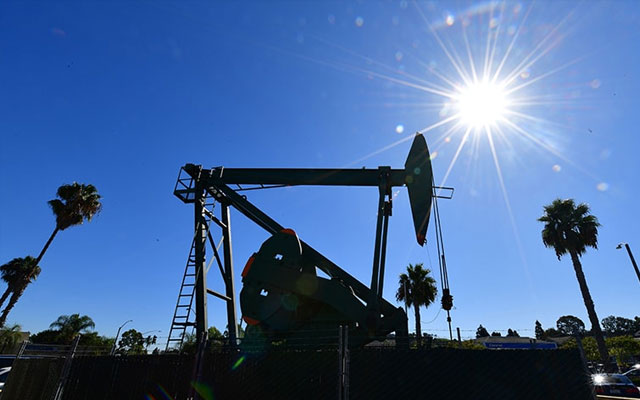 Oil prices have increased rapidly on Friday after the news that the US had killed Iranian general Qassem Soleimani killed in Iraq, amid the fear that the action could escalate tensions in the region and affect global oil production.

According to the international media, European stocks also fell at the open on Friday, with investors upset after the US strike.

Global stock markets had powered ahead on Thursday as investors welcomed 2020 with a raft of gains after China’s central bank announced fresh stimulus, but the recent political turmoil has turned the tide of the markets.

The Iranian general was hit in an attack on Baghdad’s international airport early Friday.

Later, the US President Donald Trump tweeted in a series confirming that he had ordered the killing of Iranian general. The tweet also posted a picture of the American flag.

Iran warned the US of “severe vengeance”, the country’s foreign minister called the move a “dangerous escalation”.

Markets had all been well up before news of the strike, after China-US trade agreement, looser central bank monetary policies and easing Brexit worries.

According to the latest price of oil, after the fresh tension escalated between the US and Iran, Brent surged 4.4 percent to $69.16 and WTI jumped 4.3 percent to $63.84 as investors grow increasingly worried about the effects of a possible flare-up in the tinderbox the Middle East on supplies of the commodity. Both oil contracts later pared the gains but remained well up.