One FC soldier martyred, two terrorists killed in exchange of fire in N.Waziristan 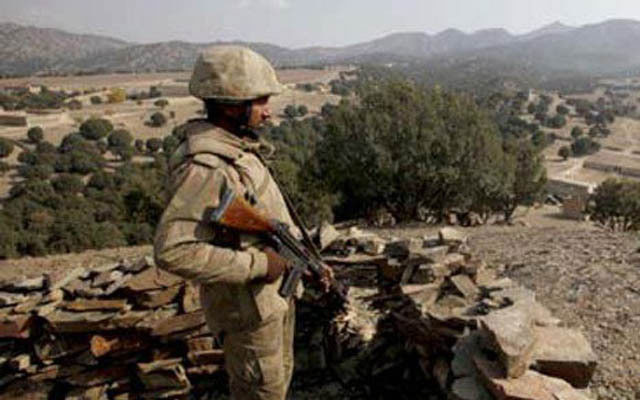 One Frontier Corps (FC) official was martyred in the North Waziristan district near the Pakistan-Afghanistan border on Sunday.