Opposition criticizes government’s decision for not repatriating Pakistanis from China

China reported that the death toll has reached 213 with thousands more infected case. 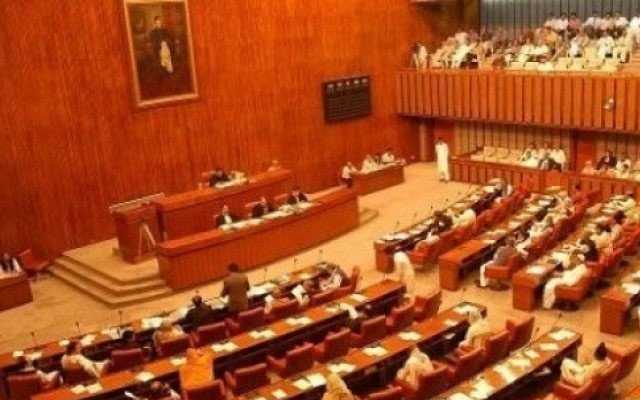 The decision of government to not evacuate Pakistani citizens stranded in virus-hit Chinese city was highly condemned by the opposition on Friday with the opposition parliamentarians demanded an aircraft to be sent to bring them back.

China reported that the death toll has reached 213 with thousands more infected case.

Owing to the efforts to combat threat of the deadly virus, the World Health Organisation (WHO) has also declared a global emergency over the new coronavirus cases.

During a Senate session, a day after the government announced it would not evacuate its citizens from China in the larger interest of the world, the region and the country, the opposition came forward to criticize the government’s decision as “inhumane”.

PML-N Senator Mushahidullah Khan while opposition the PTI government said, “Mothers of the Pakistani students studying in China are upset and crying. Up till now, the government has not taken any protective measures that could help fight the disease. We try to stay away from important issues”.

“It is wrong when the government says that it will not bring Pakistanis back to the country.” He added.

PPP’s  Senator Rehman Malik suggested that a special plane be sent for the purpose and if there is a risk of the virus spreading in the country, the repatriated Pakistanis should be screened before they are allowed to go home.

“Protecting their citizens is the prime responsibility of any country. The government should order kits for diagnosing coronavirus as the screening at airports is not helping us to diagnose cases locally,” she said.

Meanwhile, Jamaat-i-Islami (JI) chief Sirajul Haq remained hopeful that the deadly virus would be defeated soon and urged the government to take necessary steps and also requested to bring Pakistani citizens back from China.

Later the Senate session was adjourned till February 3 after the heated debate in the house.