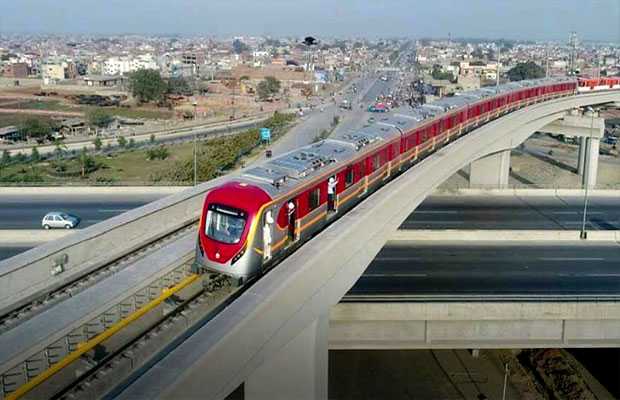 He thanked the government of China for the support provided to acquire world class transport facilities to the people of Lahore.

Buzdar also invited Chinese companies and investors to invest in different sectors of the province.

Meanwhile, the Pakistan Muslim League-Nawaz (PML-N) leaders have also expressed their happiness over the inauguration of the orange line train saying that the dream of party president Shehbaz Sharif has been fulfilled.

He also criticised the incumbent government for the delayed launching .

“It was delayed by over 3 yrs, due to PTI litigation then work stopped to allow BRT Peshawar to be complete,” Iqbal added.

The party seniors Saad Rafique, Malik Pervez, Ayaz Sadiq and others cut the ribbon and distributed sweets to express their contentment. Special prayers were also offered for the success of the ‘PMLN-initiated’ project.