The Air Headquarters issued immediate orders to conduct an inquiry of the crash. 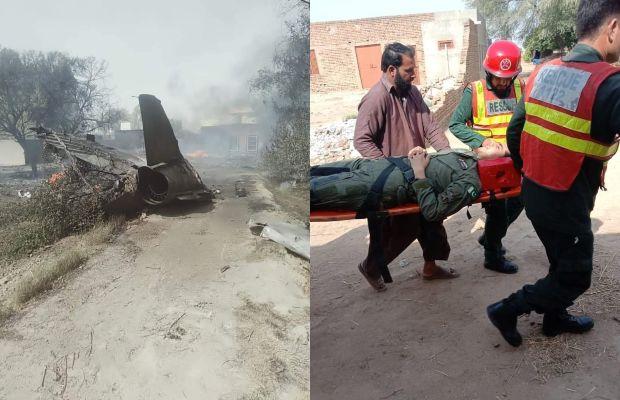 A Pakistan Air Force (PAF) aircraft crashed during a routine training mission near Mianwali on Wednesday.

The pilot ejected safely while no loss of life or property was reported on the ground.

The PAF spokesperson said in a statement said that the incident happened during a routine training mission, adding that no loss of life was reported.

“The pilot ejected safely. No loss of life or property has been reported on the ground,” it added.

Meanwhile, the Air Headquarters has constituted a committee to find out the causes behind the jet crash incident.

The images from the spot of the accident where the PAF F-7P aircraft crashed are now doing rounds on social media: 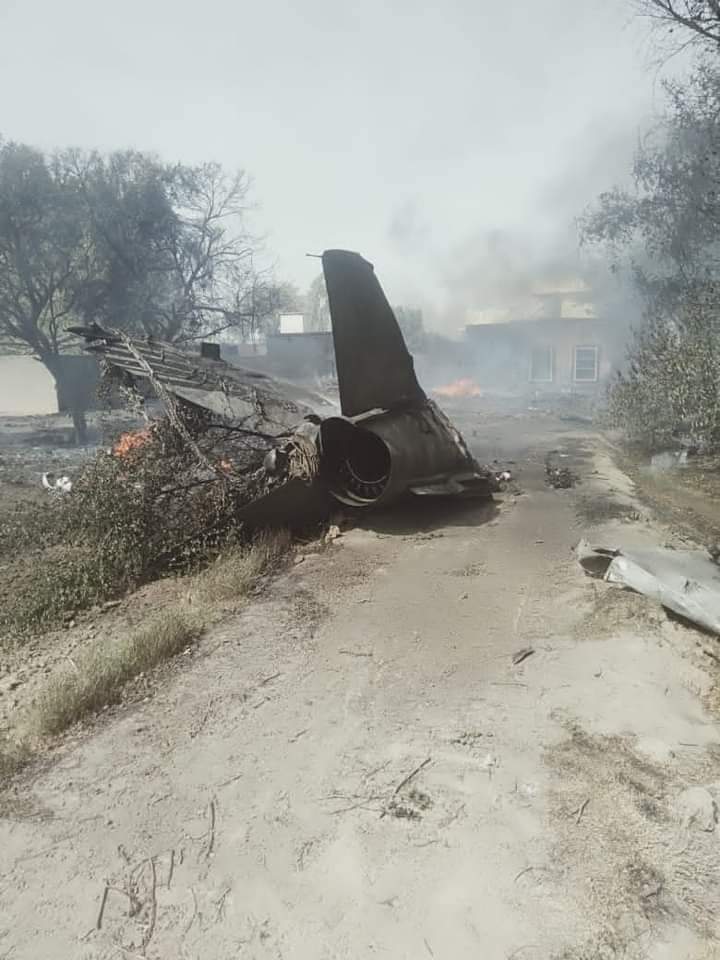 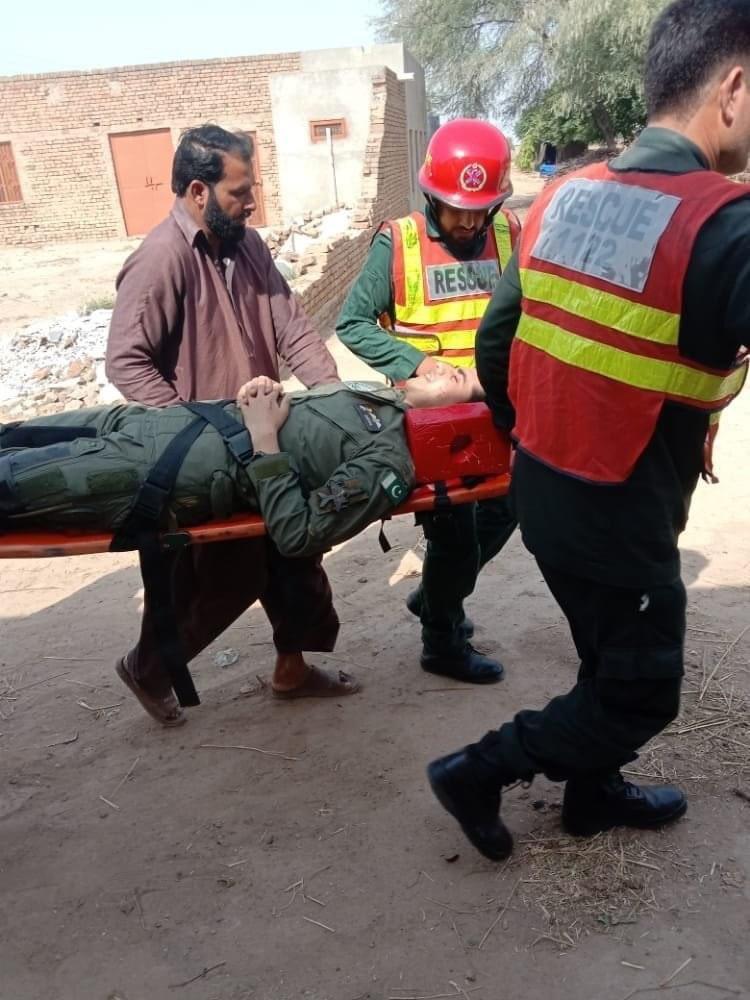 Earlier this year in March 2022, a trainer jet of the Pakistan Air Force (PAF) crashed near Peshawar, Khyber Pakhtunkhwa (KP).

The jet was also on a training mission when it crashed near Peshawar, killing both the pilots.