The exhibit has sparked massive controversy in India, as expected! 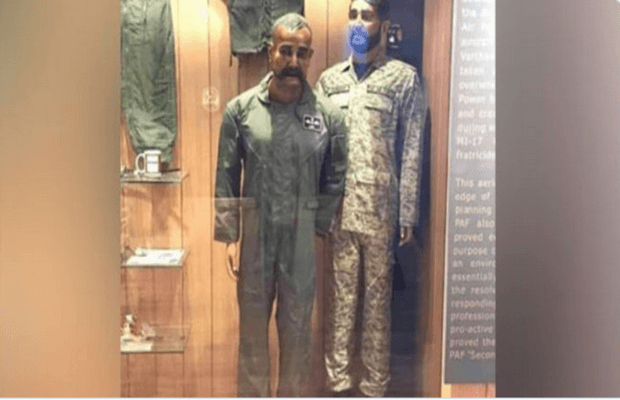 The Pakistan Air Force (PAF) Museum located in Karachi has drawn Indians’ ire after displaying the Statue of IAF’s pilot whose plane was shot down in a dog-fight earlier this year over Indian-occupied Kashmir.

A life-sized wax statue of Indian Air Force’s Wing Commander Abhinandan Varthaman has been put on display in a new gallery on the premises of the PAF museum.

The Indian pilot became the face of the crisis and big shame to India after the Pakistan military proudly released a video of him sipping a cup of tea with Pakistani officers while in captivity.

The captivated Indian officer politely refused to answer questions in the video, but proclaimed the tea offered to him was “fantastic”.

PAF museum has also displayed in the gallery that teacup, the captivated Indian pilot’s flight uniform, and other items from the skirmish.

The gallery also offers a display of footage re-enacting the moment Indian plane was shot down, and photographs showing him being handed back to India at the Wagah border crossing.

A receipt of military mess jokingly charging Abhinandan for the tea — at the cost of one Mig-21 — is also framed in the exhibit. 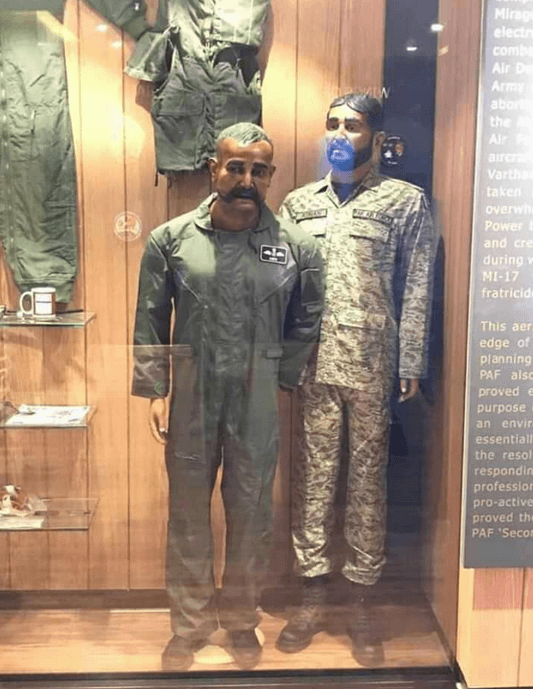 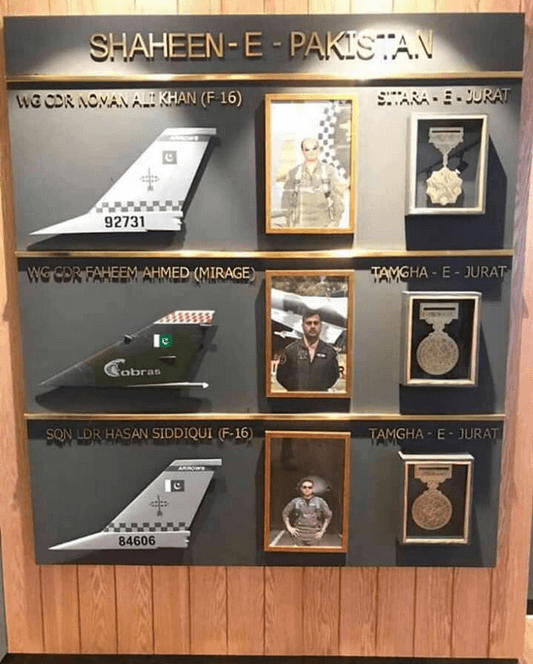 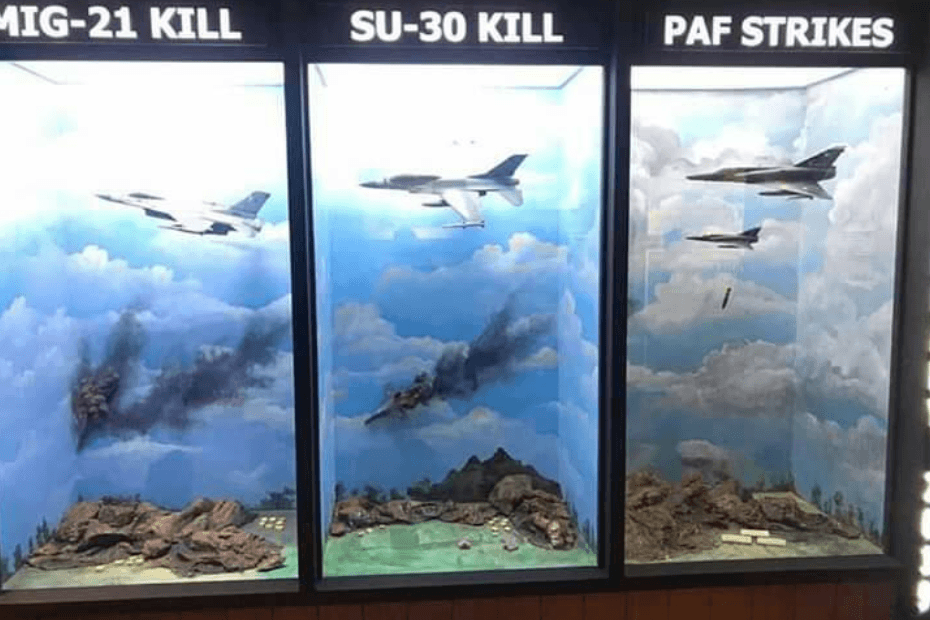 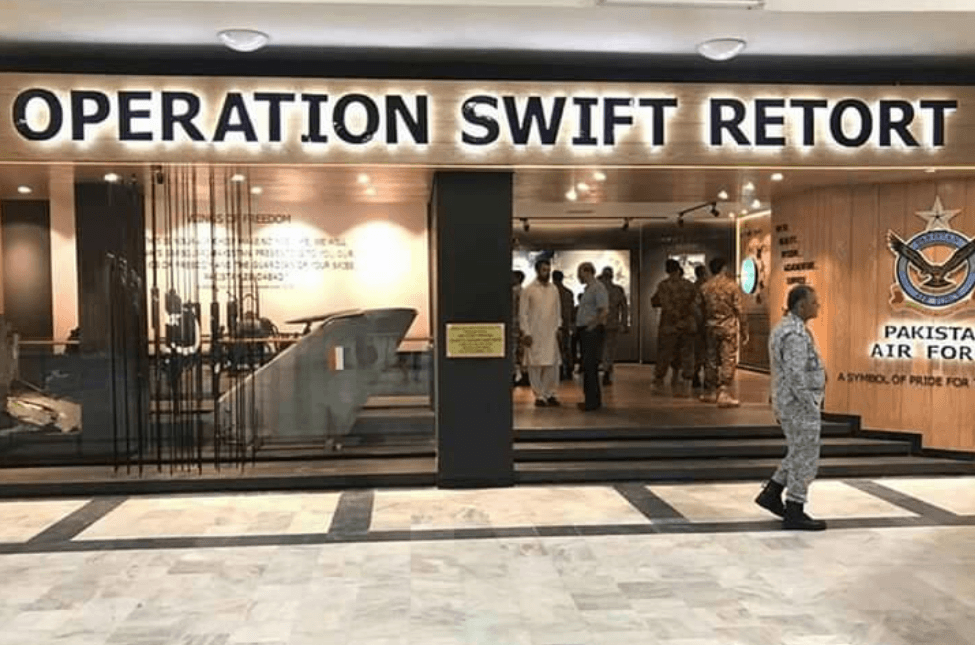 The exhibit has sparked massive controversy in India, as expected after the footage of the display went viral on social media. Indians on Twitter while showing their fury exchanged heated remarks with Pakistani social media users.

How was the tea @OfficialDGISPR ?#abhinandan https://t.co/2PISI8w4Mw

Pakistani people will get angry and shamed when they realised they could not hold the #abhinandan more then two days against Indian power.

Btw the person standing behind #Abhinandan is already dead, & we are proud of it..

However, the truth can not be denied and the effort by PAF Museum is Fantastic, depicting the true historic facts!

And here is how Pakistani look at this latest addition in the PAF Museum:

Operation swift gallery PAF museum that surprised u dear Indiots on the historic 27th Feb 2019.
Don't mess with the most brave and professional air force of the world otherwise we are ready to present a cup of fantastic tea.#DGISPR #RisingPK pic.twitter.com/nWcBVhS9wx

PAF has put mannequin of Abhi Nandhan on display in the museum. This would be a more interesting display, if it they can arrange a Cup of FANTASTIC tea in his hand. pic.twitter.com/ZKu9JKcrSQ 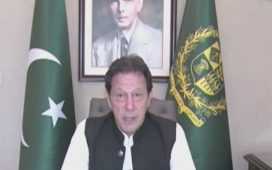 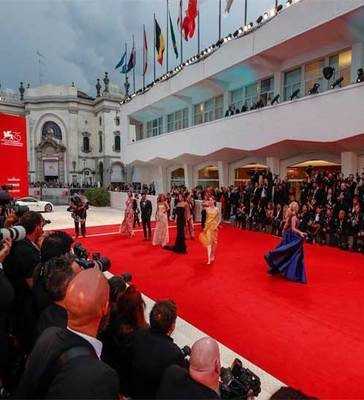 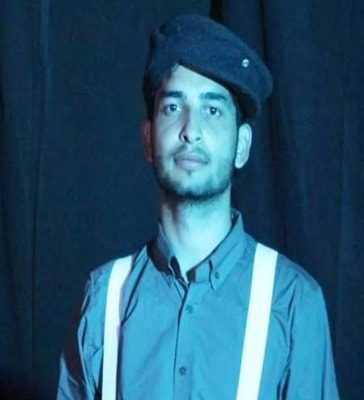