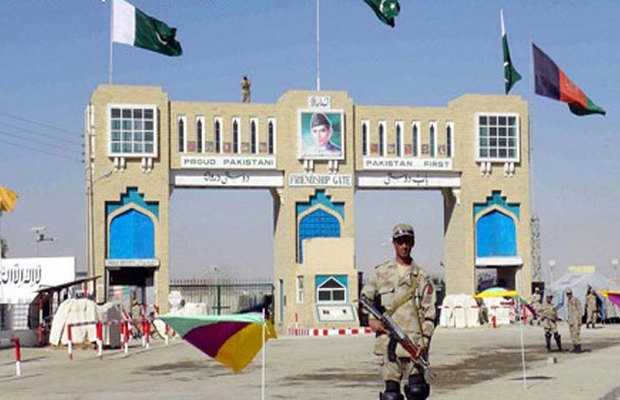 The federal government on Sunday has announced that Pakistan’s border with Afghanistan at Chaman to be closed from Monday for one week amid the coronavirus outbreak in the neighbouring country.

In addition to the border closure, strict precautionary measures have been taken aiming at preventing the spread of the virus. The administration has also established an isolation ward at DHQ Hospital Parachinar.

The notification from the interior ministry says that the border will remain close for one week starting Monday i.e. March 2.

The decision has been taken after Kabul confirmed its first case of the coronavirus on Monday with several others being tested for the diseases.

Ferozuddin Feroz, the minister of public health, in a press conference, told that one of three suspected cases had been confirmed in the Western province of Herat.

As being reported, screening at the Babe-e-Dosti border crossing in Chaman is in progress. Medical checkpoints have also been set up at Torkham border for those coming to Pakistan from Afghanistan’s Nangarhar province.

According to the provincial health department, more than 10,000 people have undergone screening in the last five days at the Chaman border.

Furthermore, Isolation wards have also been set up at Pak-Afghan Friendship Hospital, Landi Kotal, and hospitals in Jamrud.