Pak-Afghan friendship border in Chaman has been closed after a cross-border firing!

The Chaman border has been closed in the wake of the cross-border firing that continued for a while.

Sources say some miscreants fired on Pakistani forces and escaped.

The exchange of firing has left thousands of people stranded on both sides of the border.

The situation called for an emergency flag meeting between the Pakistan and Afghanistan officials.

Reports of Afghan defense minister’s presence at the border yet to be confirmed. 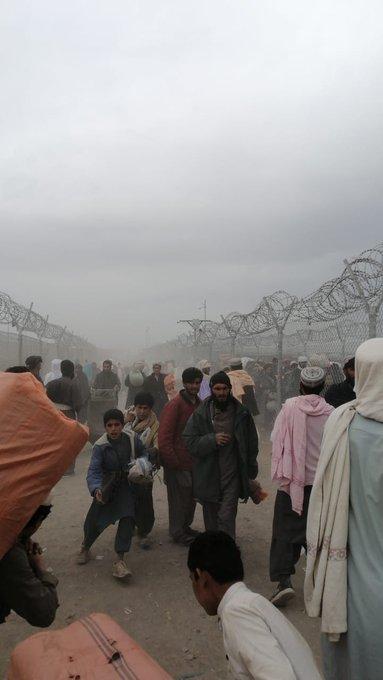 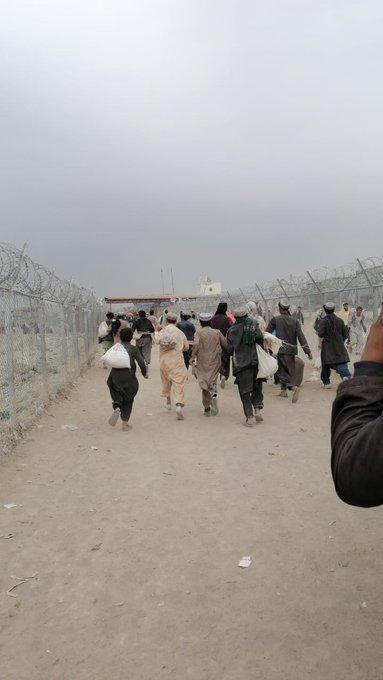 Following the closer, hundreds of trucks and other vehicles are reported to have been stranded at the crossing point of Pak-Afghan border.

The Chaman border is the second-largest commercial border point between Afghanistan and Pakistan.

No casualty has been reported so far, however panic prevails in the area.

Scenes of today’s mayhem following the firing incident are being shared on social media.

Firing is going on between the Taliban and Pakistani forces at the Chaman gate of Kandahar's Spin Boldak.