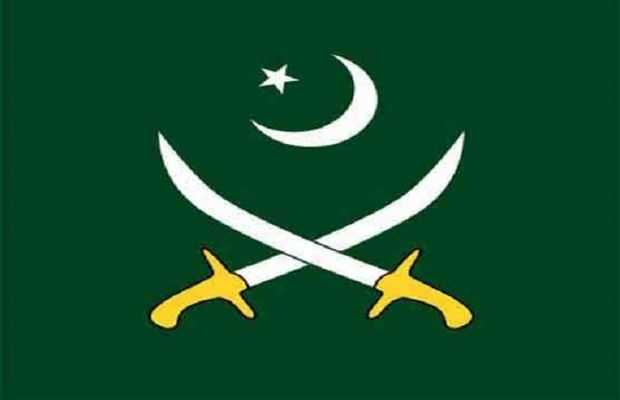 Currently, Major General Waqas is serving the GOC Okara and will be replacing Major General Sarfraz Ali while Major General Asif Ghafoor will be taking over the 40th Infantry Division, Okara, as the General Officer Commanding (GOC). He was appointed as Director General ISPR on December 26, 2016.

“Thanks to everyone I have remained associated with during the tenure,” Major General Asif Ghafoor tweeted Thursday. He also thanked the media and fellow Pakistanis for their love and support. He also expressed the best wishes for his successor.

Alhamdulillah.
Thanks to everyone I have remained associated with during the tenure. My very special thanks to Media all across. Can’t thank enough fellow Pakistanis for their love and support.
Best wishes to new DG ISPR for his success.#PakArmedForcesZindabad#PakistanZindabad

He was commissioned into the Pak Army on September 9, 1988, in the  87 Medium Regiment. He is a graduate of the Command and Staff College, Quetta, Staff College Bandung (Indonesia), and the National Defence University (NDU), Islamabad.

Major General Babar Iftikhar, before his posting at the ISPR, served as GOC 1 Armored Division,  Multan. He was on the top list of 37 brigadiers who were selected out of 987 one-star officers for promotion as Major General in June 2018.

Major General Babar was commissioned in 6 Lancers of Armored Corps of Pakistan Army in 1990. He is a graduate of Command and Staff College Quetta, National Defence University (NDU), Islamabad, and Royal Command Staff College, Jordan.

Major General Babar, besides teaching at the NDU,  also posted at the Pakistan Military Academy (PMA), Kakul. As Brigadier, he also commanded armored and infantry brigades during the military operation Zarb-e-Azb. 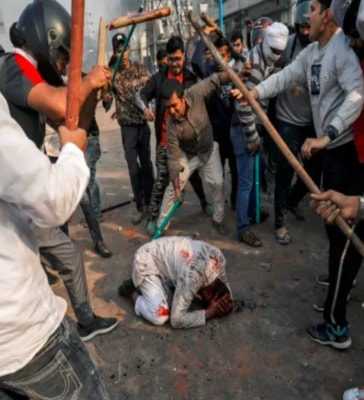