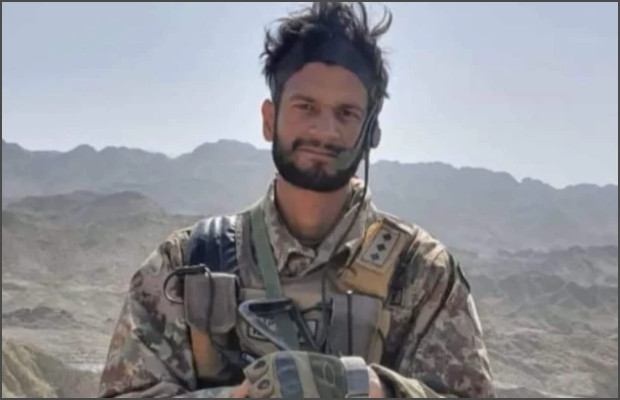 The vehicle struck an improvised explosive device (IED) in Tobo, Balochistan, said the Inter-Services Public Relations (ISPR) in a statement released on Sunday.

“Injured soldiers have been evacuated to a medical facility at Khuzdar,” it further added.

In a separate statement, the ISPR said that a terrorist was killed in an intelligence-based operation (IBO) in the Boya area of North Waziristan.

“Security Forces conducted an IBO on the reported presence of terrorists in Boya, North Waziristan.”

“During the exchange of fire, one terrorist got killed. Weapon and ammunition were recovered from the killed terrorist. A search of the area is under process to eliminate any other terrorists found in the area”, the statement added.