The blast took place when an IED planted along the road by militants explode near a security forces vehicle, ISPR 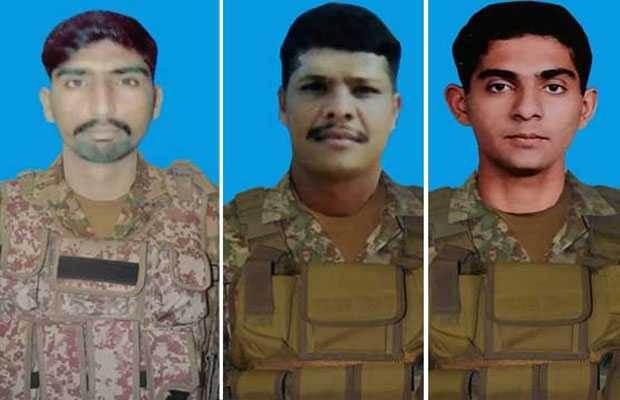 According to a statement issued by the military’s media wing, the blast took place when an IED planted along the road by militants explode near a security forces vehicle.

The martyred were identified as Lieutenant Nasir Hussain, Naik Muhammad Imran and Sepoy Usman Akhtar while the injured have been shifted to hospital for medical aid, ISPR stated.

The Pak Army soldiers had been deputed to guard the road construction team in the Gharium sector.