An operation was conducted operation in Tank after receiving information from one of their sources about terrorists hiding there. 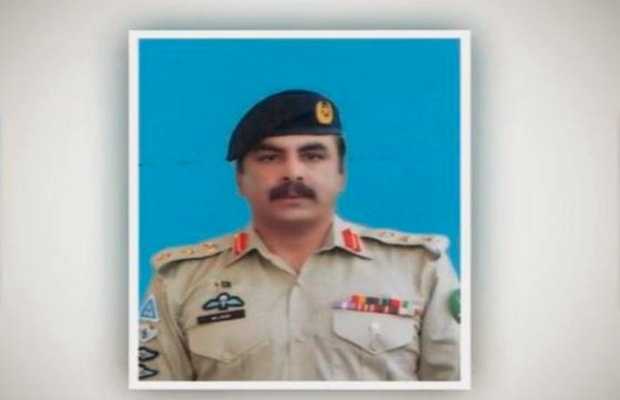 Pakistan Army officer, Colonel Mujeebur Rehman, was martyred on Monday in an operation against terrorists in Dera Ismail Khan, according to a statement by the Inter-Services Public Relations (ISPR).

The statement by ISPR said that an operation was conducted an operation in Tank after they had received information from one of their sources about terrorists hiding there.

“During sanitization operation, a large cache of arms and ammunition were recovered from the terrorist hideout,” the ISPR added.

The martyred officer was a resident of Astore’s Bunji. He is survived by a widow, three sons, and a daughter.

Prime Minister Imran Khan has lauded the security forces for conducting a successful operation in Tank.

Paying tribute to Col Mujeeb-ur-Rehman who laid down his life for the motherland, PM said that the entire nation is cognizant of the sacrifices rendered by security forces’ personnel.

PM Imran Khan also prayed for the departed soul and said that Pakistan is witnessing peace due to the efforts of the security forces.