Lt. Col. Kumar was earlier promoted to the rank of Major in 2019. 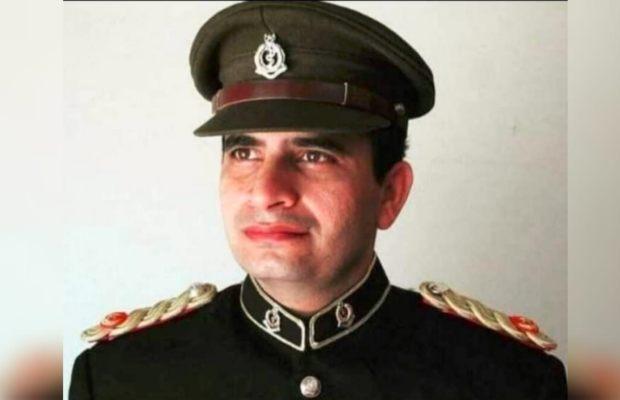 Pakistan Army has appointed its first Hindu Lieutenant Colonel of the country!

As being reported, Pakistan Army has elevated a member of the Hindu community to the rank of Lieutenant Colonel for the first time ever in its 74-year history.

He joined the Pakistan Army as a captain after completing his MBBS from Liaquat University of Medical Health and Sciences (LUMHS).

Lt. Col. Kumar was earlier promoted to the rank of Major in 2019.

He also served in the Pakistan Army’s Operation Al-Meezan which was conducted in the Waziristan region.

And is reported to be on active duty during Operation Raah-e-Nijat in Sawat against Tehreek-e-Taliban Pakistan.

Activist Kapil Dev shared the development by congratulating Kelash Kumar on the promotion in a tweet.

Dev in his tweet shared the officer’s photo and wrote: “History the in Making. Kelash Kumar becomes the first Hindu officer to have been promoted to Lieutenant Colonel in Pak Army. Congratulations, Kelash!”

Kelash Kumar becomes the first #Hindu officer to have been promoted as Lieutenant Colonel in #PakArmy.

tweet
Share on FacebookShare on TwitterShare on PinterestShare on Reddit
Saman SiddiquiFebruary 25, 2022
the authorSaman Siddiqui
Saman Siddiqui, A freelance journalist with a Master’s Degree in Mass Communication and MS in Peace and Conflict Studies. Associated with the media industry since 2006. Experience in various capacities including Program Host, Researcher, News Producer, Documentary Making, Voice Over, Content Writing Copy Editing, and Blogging, and currently associated with OyeYeah since 2018, working as an Editor.
All posts bySaman Siddiqui