Pakistani checkposts were targeted by unprovoked Indian firing at the Rakhchikri, Rawalakot sectors 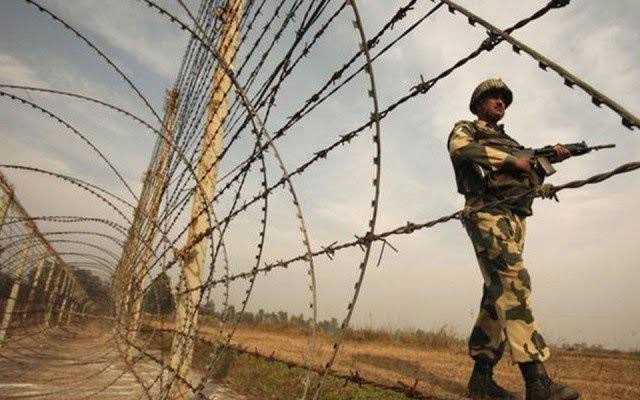 The soldiers of Pakistan Army ‘effectively’ responded to Indian firing across the Line of Control (LoC) after India turned to unprovoked shelling on Sunday, DG ISPR tweeted.

According to the DG ISPR, Pakistani check-posts were targeted by unprovoked Indian firing at the Rakhchikri, Rawalakot sectors. Two Pakistani soldiers injured in the firing.

Tensions between Pakistan and India were on the rise after the Pulwama attack. India blamed Pakistan for the attack.

On 14 February 2019, a convoy of vehicles carrying Indian personnel on the Jammu Srinagar National Highway was attacked by a vehicle-borne suicide bomber at Lethpora in the Pulwama district, Jammu and Kashmir. The attack resulted in the deaths of 40 Indian forces and the attacker.