The quadcopter had intruded 650 meters in Pakistan's territory along the Line of Control. 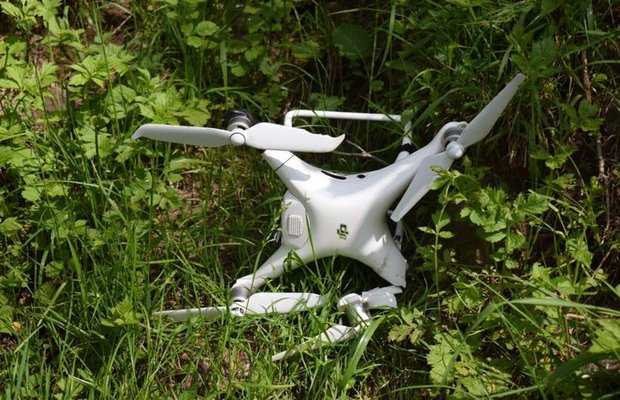 Pakistan Army has shot down an Indian spy drone in the Rakhchikri sector after it violated the country’s airspace, stated DG ISPR on Wednesday.

According to ISPR, the quadcopter had intruded 650 meters in Pakistan’s territory along the Line of Control.

#PakistanArmy troops shot down an Indian spying #quadcopter in Rakhchikri Sector along LOC.
The quadcopter had intruded 650 meters on Pakistan’s side of the #LOC. pic.twitter.com/ZARleWqaat

According to military sources, the Indian military uses quadcopters for spying on Pakistani posts along the LoC by aerial photography. It is part of its intelligence-gathering operations and target selection before carrying out cross-LoC shelling.

This not the first of its kind incident,  an Indian quadcopter was shot down by Pakistani troops after it violated Pakistan’s airspace in Sankh district last month.

Pakistan Army had shot down a spying quadcopter in the Rakhchikri sector after it intruded some 150 meters into Pakistani airspace last year in March as well.

tweet
Share on FacebookShare on TwitterShare on PinterestShare on Reddit
Saman SiddiquiMay 27, 2020
the authorSaman Siddiqui
Saman Siddiqui, A freelance journalist with a Master’s Degree in Mass Communication and MS in Peace and Conflict Studies. Associated with the media industry since 2006. Experience in various capacities including Program Host, Researcher, News Producer, Documentary Making, Voice Over, Content Writing Copy Editing, and Blogging, and currently associated with OyeYeah since 2018, working as an Editor.
All posts bySaman Siddiqui