Country’s western border with Iran and Afghanistan has also been closed. 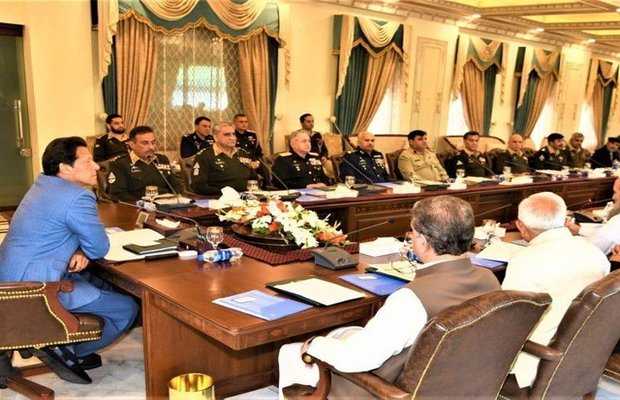 The annual Pakistan Day military parade, that was to be held on March 23, has been canceled in wake of the spread of coronavirus in the country.

Furthermore, to adopt a number of precautionary measures to contain the spread of novel coronavirus, the closure of the country’s western border with Iran and Afghanistan has also been ordered. The closure of the two borders will begin on March 16 for an initial period of two weeks.

“For an initial period of two weeks… in order to prevent the spread of COVID-19, in the best interest of all three brotherly countries”, the Ministry of Interior wrote to multiple inspector generals of Frontier Corps – a paramilitary force that operates in Balochistan and Khyber-Pakhtunkhwa – in a letter on Friday.

The committee also decided to keep all educational institutes closed till April 5 in a bid to control the spread of the virus.

Federal Minister for Education Shafqat Mahmood said in his twitter message that in a meeting of the National Security Committee presided over PM Imran Khan, it has been decided to close all educational institutions in the country till April 5. This includes all schools and universities, public and private, vocational institutions and Madaris.

The World Health Organisation (WHO) has already declared the outbreak of COVID-19, a mysterious pneumonia-like disease caused by the coronavirus, a pandemic.

The tally for confirmed coronavirus cases in Pakistan has reached 28, with 15 cases in Sindh, five in Gilgit-Baltistan and eight in Balochistan on Friday.