A notification in this regard was issued on Tuesday with the signature of CAA Additional Director License Khalid Mahmood. 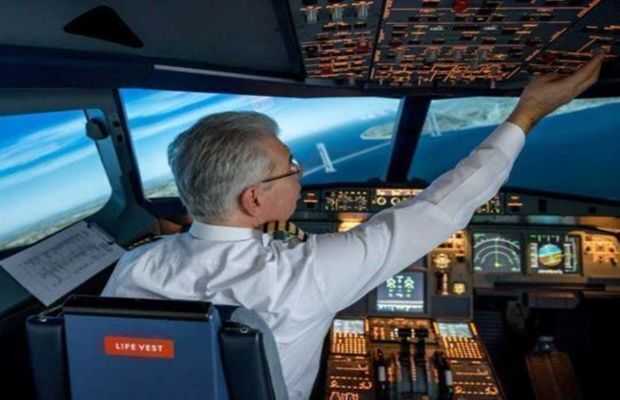 Pakistan’s Civil Aviation Authority has suspended the licenses of 34 pilots of the Pakistan International Airlines.

A notification in this regard was issued on Tuesday with the signature of CAA Additional Director Khalid Mahmood.

According to the source, civil aviation has suspended the pilots’ licenses after completing its investigation. Furthermore, the license will remain suspended until the completion of the inquiry in this regard.

Earlier on June 27, PIA had grounded 141 pilots whose licenses were suspected to be fake

According to media reports, a list of 262 suspected pilots was released by the Federal Ministry of Aviation.

Federal Minister Ghulam Sarwar Khan said in the National Assembly that a list of 148 suspicious licenses has been sent to PIA and they have also been barred from aviation. He said there were more than 100 pilots with other suspicious licenses.