The patient was a 57-year-old admitted to Mayo Hospital. 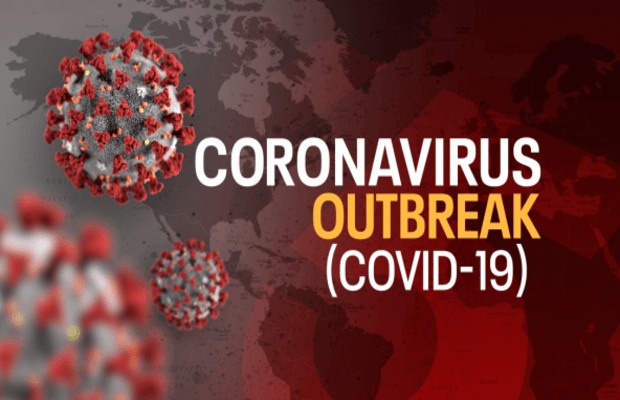 According to provincial Health Minister Yasmin Rashid, the patient was a 57-year-old admitted to Mayo Hospital.

“These are indeed difficult times for the whole country. The only way we can fight this pandemic is by staying indoors and following the precautionary measures”, Dr. Yasmin Rashid added.


Unfortunately, a #COVID19 Patient Afrasiyab, aged 57, who was admitted in Mayo Hospital, lost his life today. These are indeed difficult times for the whole country. Only way we can fight this pandemic is by staying indoors and following the precautionary measures.

Furthermore, the Provincial health department official Qaiser Asif confirmed that the total number of deaths in the country has risen to seven.

According to the official, the 57-year-old patient who was under treatment at Mayo Hospital was a resident of Sheikhupura.

The patient also did not have a prior travel history, he added. Meanwhile, the details of all those who interacted with the patient during the past 14 days are being collected so that they could also be tested.

According to the provincial health department spokesperson Qaiser Asif, out of these, 176 cases were reported in Zaireen who travelled to the province from the Pakistan-Iran border.

In addition, 59 cases were reported in Lahore, two in Multan, two in Rawalpindi, 12 in Gujrat, three in Jhelum, seven in Gujranwala, and one each in Faisalabad, Mandi Bahauddin, Rahim Yar Khan and Sargodha.

Pakistan’s tally of positive cases of coronavirus reached to 892 as new cases were reported in Sindh and Punjab on Tuesday.