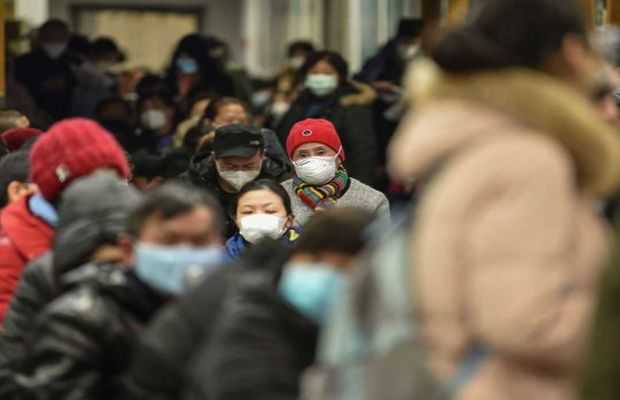 A positive case has been reported from Gilgit Baltistan on Thursday, making it the third case of the area and the 21st positive case of Pakistan.

According to the GB govt. spokesperson the patient, a 31-year-old resident of Shigar district, who has a travel history of Iran.

According to the spokesman, the patient is under treatment at the Skardu hospital.

The GB government spokesman also added that in the wake of the situation, 130 isolation wards have been established in the territory.

Second Coronavirus Patient Recovers in Sindh
CM Sindh’s advisor on law Murtaza Wahab on Thursday during a press conference briefed that another patient who had been diagnosed with the novel coronavirus has recovered,

His announcement comes after Pakistan reported that the tally of coronavirus affected had reached 21 as another patient was diagnosed with the novel virus on Thursday.

Wahab advised the federal government to take the pandemic seriously and urged them to “wake up from their slumber”.

He said that Chief Minister Murad Ali Shah had tried to speak to Prime Minister Imran Khan but the latter was not available.

On Wednesday, the Sindh government requested the federal govt. to establish a quarantine facility near Karachi’s Jinnah International Airport, pointing out that at least 14 cases of COVID-19 identified in the metropolis had reached the city via the airport.

In a tweet quoting data from the National Institute of Health, dated March 12, the PMO confirmed that of those tested, 20 people — not 21 as earlier reported.

According to data available on the NIH website, of the 20 cases, 14 are from Sindh, five from Gilgit-Baltistan and one from Balochistan.

The announcement was made by the advisor to the Sindh chief minister on law, Murtaza Wahab on Thursday.

According to the ISPR, the forum discussed the emerging situation with regards to COVID-19 and the preventive measures taken at the army level.

“COAS directed all concerned to gear up preparations in support of national effort to counter this pandemic in case of any eventuality,” the ISPR, the media wing of the military, says the statement issued after the meeting.

Forum also discussed emerging situation with regards to COVID-19 and preventive measures taken at Army level. COAS directed all concerned to gear up preparations in support of national effort to counter this pandemic in case of any eventuality. (3/3)

Addressing a press briefing in Lahore, she said that hospitals across the province have been put on high alert. She maintained that those showing coronavirus symptoms will be kept in quarantine and will only be allowed to go after confirmation that their tests are negative.