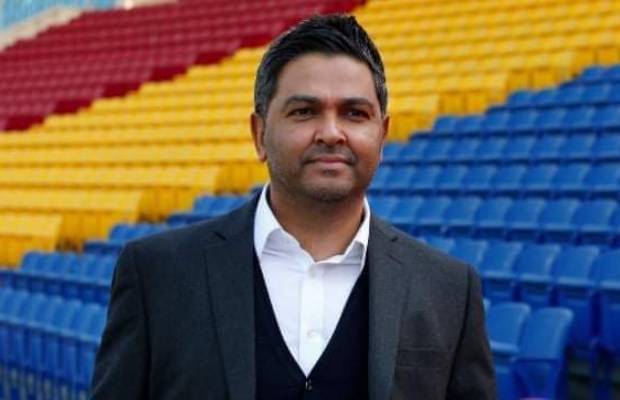 Wasim Khan stepped down from the post on Wednesday and the resignation was accepted by the  Board of Governors, however, his tenure was set to expire in 2022.

Following the development, all the powers of ChiefExecutive will now be shifted back to Chairman in Pakistan Cricket Board whereas a new post of Director Cricket will be introduced.

Sources claim Wasim Khan resigned with a reason of decrease in authority as CEO of PCB.

Here is how social media reacts to the resignation of Wasim Khan, that came as a shock to cricket fans who expressed gratitude to the former PCB official.

Misbah/Waqar resignation just before #T20WorldCup was similarly unexpected to resignation of Wasim Khan as CEO. Ramiz Raja as PCB chairman is here to make tough decisions and decisions are made through attaining power. Chairman PCB will now be the king of Pakistan Cricket Board!

Ramiz Raja not only destabilised the entire Pakistani cricket structure a month prior to a mega event, he forced Wasim Khan (Pakistan's finest cricket administrator to date) in resigning due to an ego driven intention of hogging the spotlight

Wasim Khan made a huge and positive difference to Pakistan Cricket. His departure is a big loss for Pakistan cricket and the PCB #Cricket

There are a lot of Pakistani cricket journalists who have relentlessly criticised Wasim Khan without ever acknowledging his substantial contributions to Pakistani cricket in an exceptionally challenging time. Please people. Be objective. Don't just lobby.

This country has never ever valued people who have given their heart and soul to their work. Always taken for granted and that’s exactly how I feel about Wasim Khan’s resignation. He was too good and sane for this management and clearly it isn’t something that is required!