Reportedly, there are near about 500 Pakistanis students studying in various universities of Wuhan, which is currently under virtual lockdown. 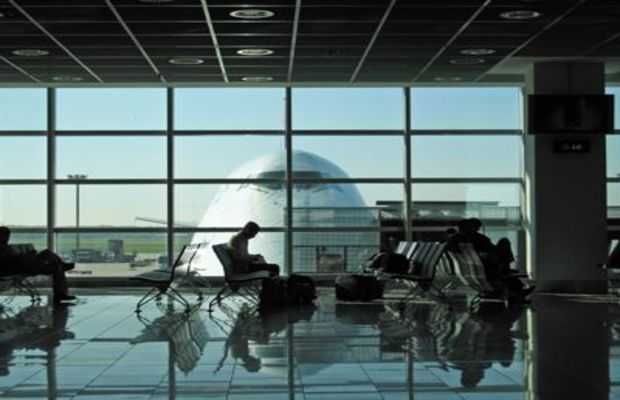 Right after WHO’s deceleration of global health emergency amid Wuhan’s Coronavirus outbreak, Pakistan has halted flight operation to and from China with immediate effect.

On Friday, a civil aviation official told a foreign news agency, as the virus death toll reached 213 and the World Health Organization (WHO) has called it a global health emergency.

“We are suspending flights to China until Feb 2,” additional secretary of aviation Abdul Sattar Khokhar told Reuters on phone call, adding the situation would be reviewed after that date.

Some international airlines including British Airways, have already suspended flight operations to China amid warnings of the coronavirus outbreak.

Reportedly, there are near about 500 Pakistanis students studying in various universities of Wuhan, which is currently under virtual lockdown, while the total number of Pakistani nationals in China is reported to be in between 28,000 and 30,000 – most of them are students.