Pakistan likely to get gas prices increased by 75 to 80 %

Ogra has indicated the price rise for the next fiscal year. 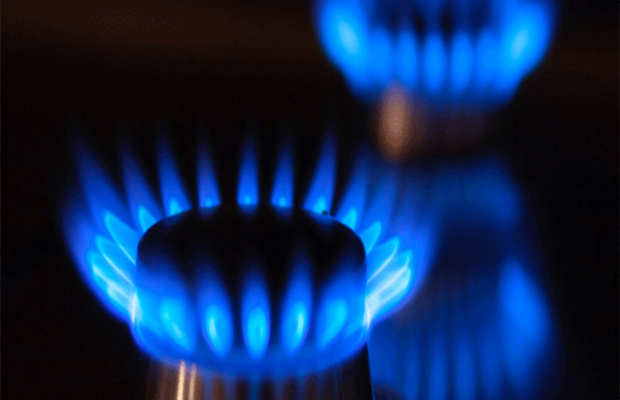 The Oil and Gas Regulatory Authority (Ogra) has indicated that prices of gas are likely to be increased by 75 to 80 percent in the next fiscal year as such hike has become ‘inevitable’.

While talking to media after a public hearing of Ogra on Monday, Chairperson Ogra Uzma Adil said that “The prices of gas would likely to be increased by 75% to 80%. The new rates will be implemented from the next fiscal year. That surge in gas prices is inevitable”.

She further explained that as the purchase price of gas has increased, affecting the buying-selling difference. Gas rates have not been increased for two years and the increase in the dollar exchange rate is also a factor behind this gas prices increase.

The Ogra chairperson categorically said there is no chance of bankruptcy of any gas company and the government would not let that happen.

“The consumers who were overcharged will be refunded. The prime minister’s committee will determine who was responsible for overbilling,” she further added.

tweet
Share on FacebookShare on TwitterShare on PinterestShare on Reddit
Saman SiddiquiApril 16, 2019
the authorSaman Siddiqui
Saman Siddiqui, A freelance journalist with a Master’s Degree in Mass Communication and MS in Peace and Conflict Studies. Associated with the media industry since 2006. Experience in various capacities including Program Host, Researcher, News Producer, Documentary Making, Voice Over, Content Writing Copy Editing, and Blogging, and currently associated with OyeYeah since 2018, working as an Editor.
All posts bySaman Siddiqui