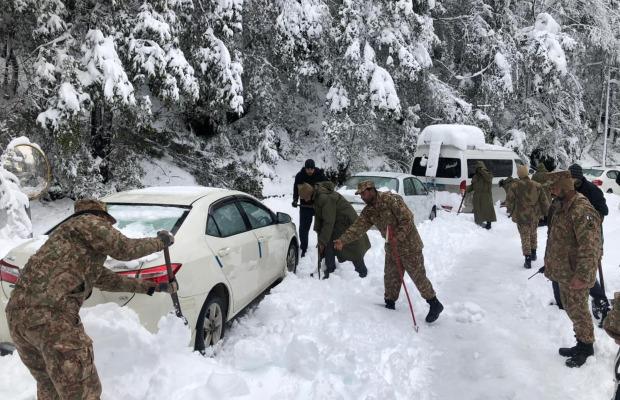 Pakistan mourns tragic deaths in the Murree blizzard on Saturday.

Murree was declared calamity hit following the death of at least 21 people after heavy snow trapped them in their vehicles as tens of thousands of visitors thronged the city.

Prime Minister Imran Khan has said that he was shocked and upset at the tragic deaths of tourists on road to Murree.

In a tweet on Saturday, he said that the unprecedented snowfall and rush of people proceeding without checking weather conditions caught the district administration unprepared.

Punjab government has imposed an emergency in the region, declaring it a calamity-hit area.

Five platoons of Army and personnel of Rangers and Frontier Corps have been summoned in for the rescue operation as local administrations crumbed in face of the daunting situation. 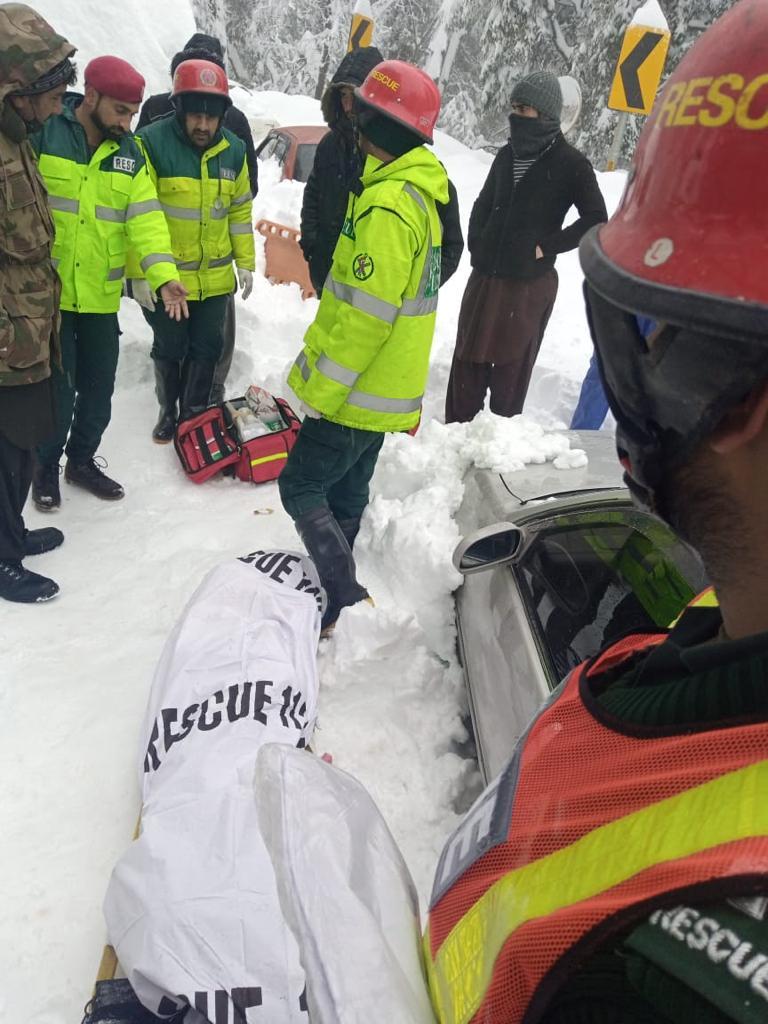 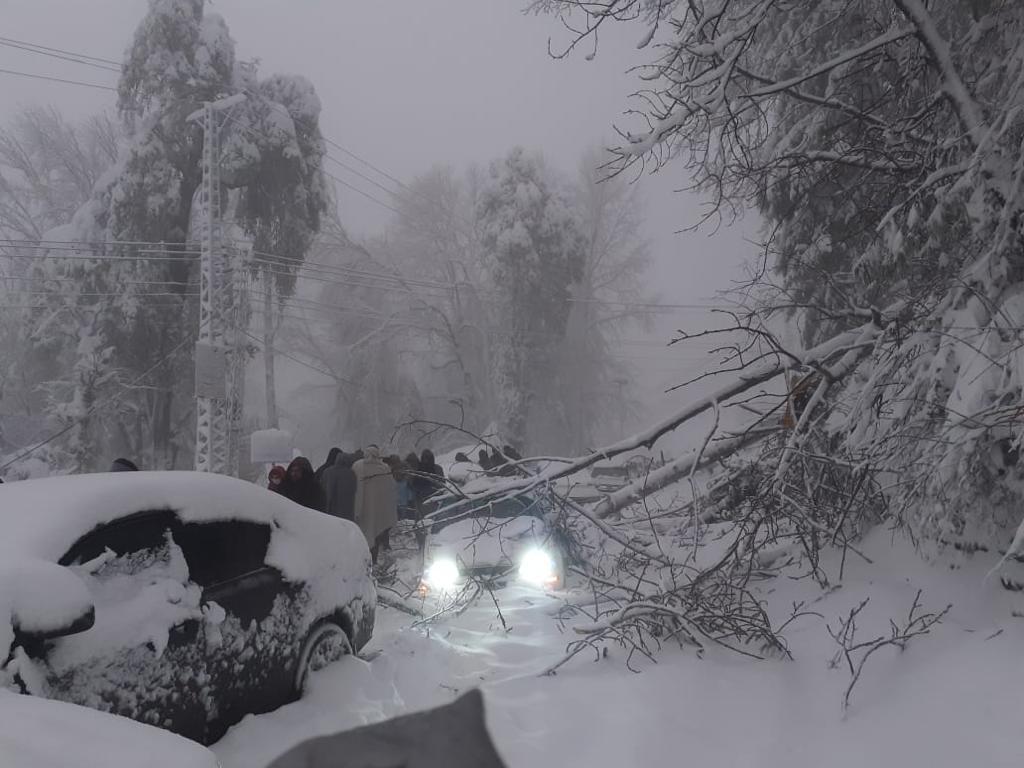 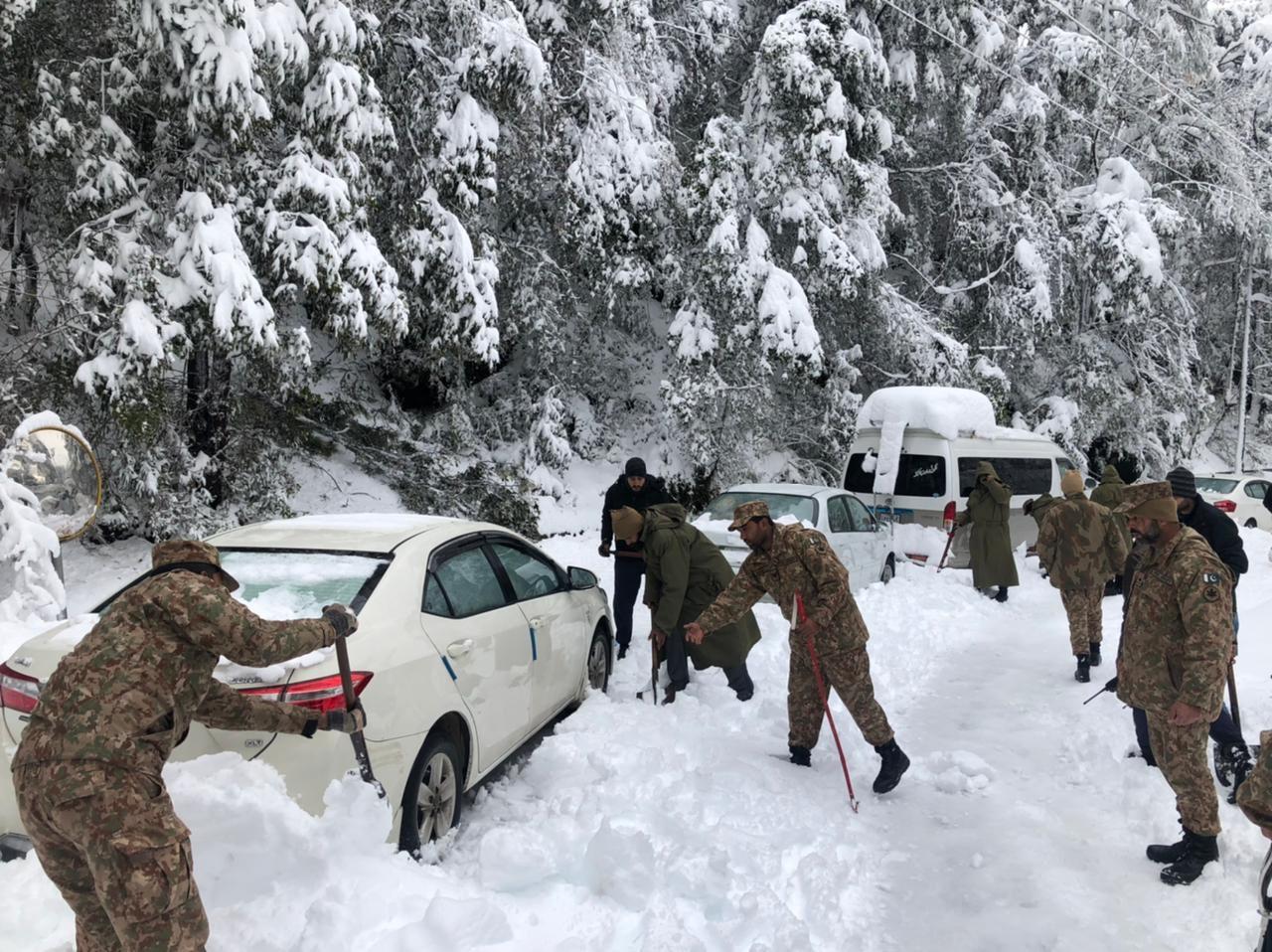 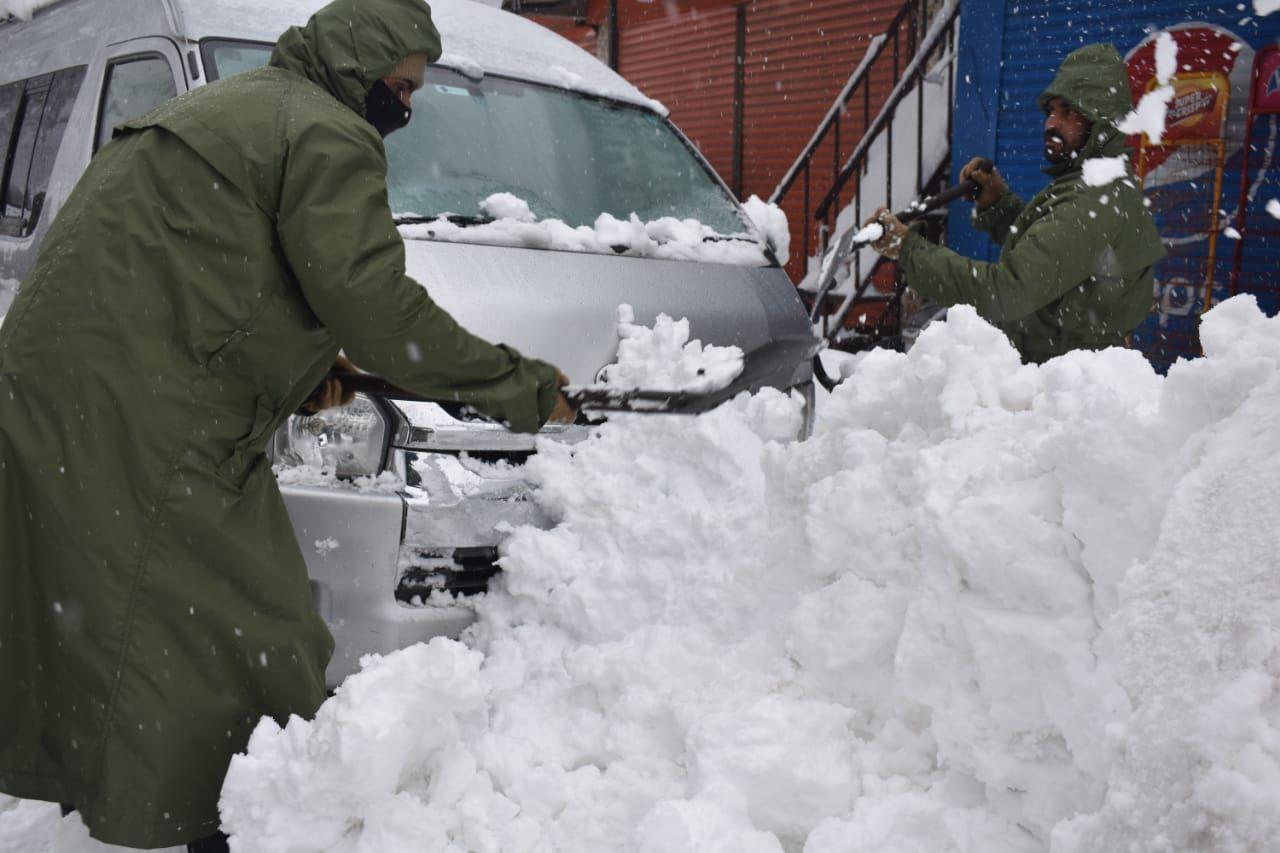 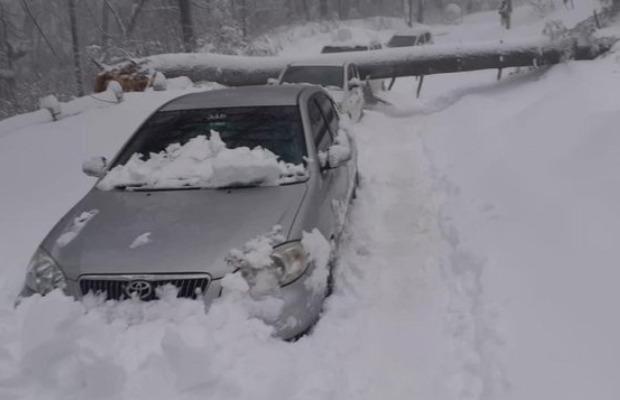 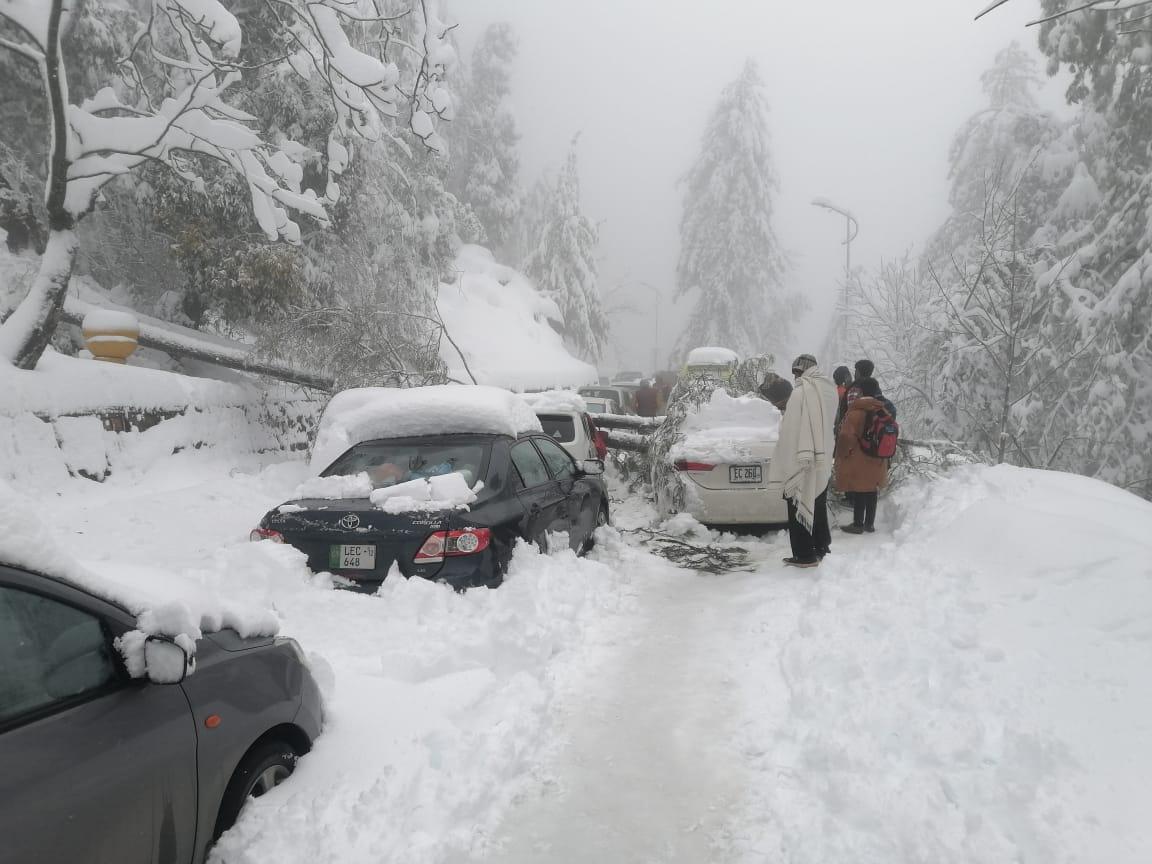 On the other hand, the blame game continues on social media, igniting a debate whether it was sheer negligence of the citizens or mismanagement of the authorities.

No planning in the anticipation of snowfall and tourists rush. There was no early warning system , and no rescue capability when people got stuck. This is really criminal negligence ! #Murree

#Murree isn’t as far from Islamabad. Why weren’t rescue teams sent on time? Why were those stranded ones left alone to die like that!

These are the situations when you need to use helicopters for rescue missions! @dcislamabad @ImranKhanPTI

What happened in #Murree is heartbreaking & a reminder for the govt that one cannot encourage tourism without providing basic necessities to ensure safety of ppl during extreme weather conditions. Imagine losing an entire family, while being stranded in the bitter.😥#Nathiagali pic.twitter.com/1ydhPofoiC

Blaming government for #Murree incident is unfair and dirty politics by opposition.

Instead of showing solidarity with victims & their families these people are still doing politics for their own gain.