Pakistan moves on to ban all kinds of cryptocurrencies 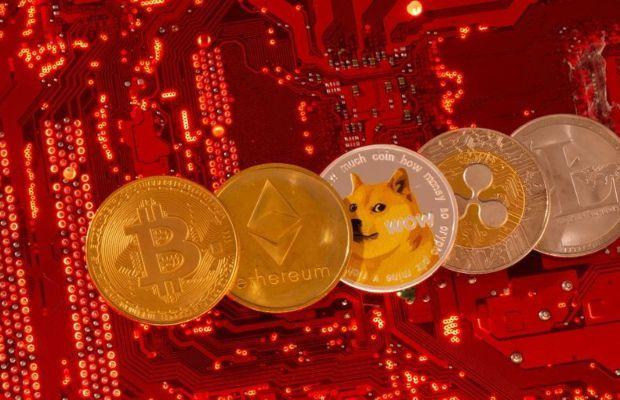 Pakistan moves on to ban all kinds of cryptocurrencies!

SBP Deputy Governor Seema Kamil has submitted the 38-page report at the Sindh High Court (SHC) on Wednesday as the court heard the case about digital currencies.

Following the development, it emerges that the State Bank of Pakistan and the federal government have decided to ban the use of all cryptocurrencies.

The report submitted at the court said that cryptocurrency is illegal and could not be used for trade.

The report stated that cryptocurrency is a virtual business that could be used to finance acts of terrorism and to launder money.

During the hearing, the Sindh High Court has ordered the report be sent to the finance and law ministries for a final decision on the legal status of the cryptocurrencies.

The next hearing of the case will be held on April 12.

On the other hand, petitioner Waqar Zaka, a crypto influencer,  has pleaded with the court that cryptocurrencies be declared legal as a large number of Pakistanis were interested in them.

Govt is forcing to ban Cryptocurrency , if not , sir @ImranKhanPTI please tweet what is your take on this ban ? As #YouthWantsCrypto , Today is the court case hearing , we want to know Prime minister’s opinion

tweet
Share on FacebookShare on TwitterShare on PinterestShare on Reddit
Saman SiddiquiJanuary 12, 2022
the authorSaman Siddiqui
Saman Siddiqui, A freelance journalist with a Master’s Degree in Mass Communication and MS in Peace and Conflict Studies. Associated with the media industry since 2006. Experience in various capacities including Program Host, Researcher, News Producer, Documentary Making, Voice Over, Content Writing Copy Editing, and Blogging, and currently associated with OyeYeah since 2018, working as an Editor.
All posts bySaman Siddiqui