This year's Defense and Martyrs' Day theme is "Our martyrs our pride, a salute to all the relatives belonging to ghazis and Shaheeds.” 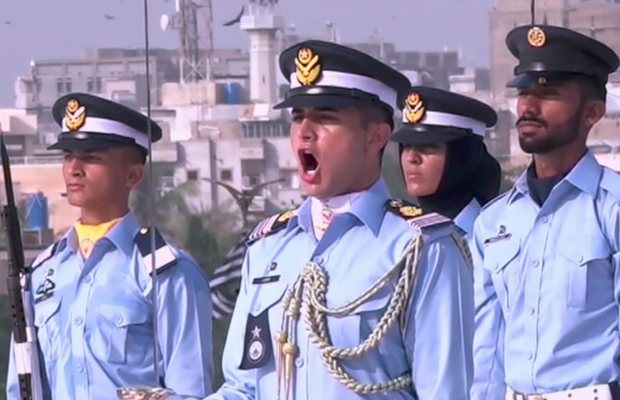 This year’s Defense and Martyrs’ Day theme is “Our martyrs our pride, a salute to all the relatives belonging to ghazis and Shaheeds.”

The day is marked every year to commemorate and pay rich tributes to martyrs and Ghazis of the armed forces and heroes from all walks of life who sacrificed their lives safeguarding the motherland against Indian forces during the 1965 war.

At the break of dawn,  a 31-gun salute was offered in Islamabad and 21-gun salutes in the provincial capitals.

Special prayers were offered at Fajr in mosques for the progress and prosperity of the country and independence of Indian Illegally Occupied Jammu and Kashmir from the cruel clutches of India.

Fateha and Quran Khawani is also being offered for the martyrs.

A change of guard ceremony was held at the Naval Headquarters in Islamabad in the morning to pay tribute to the armed forces. 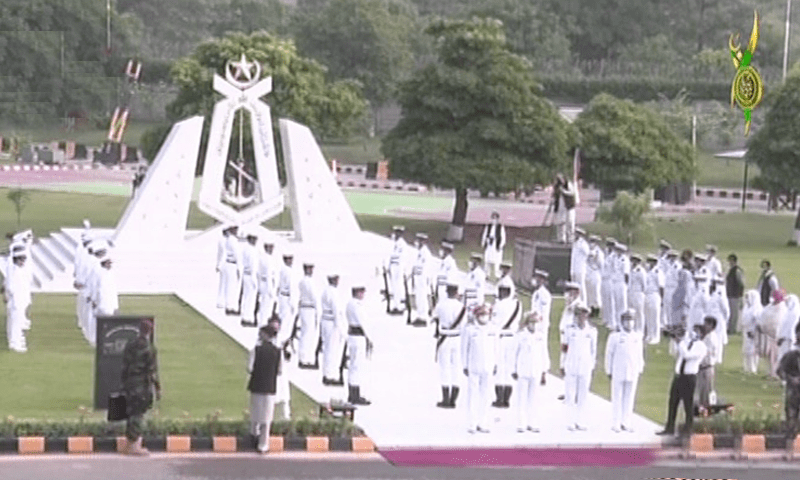 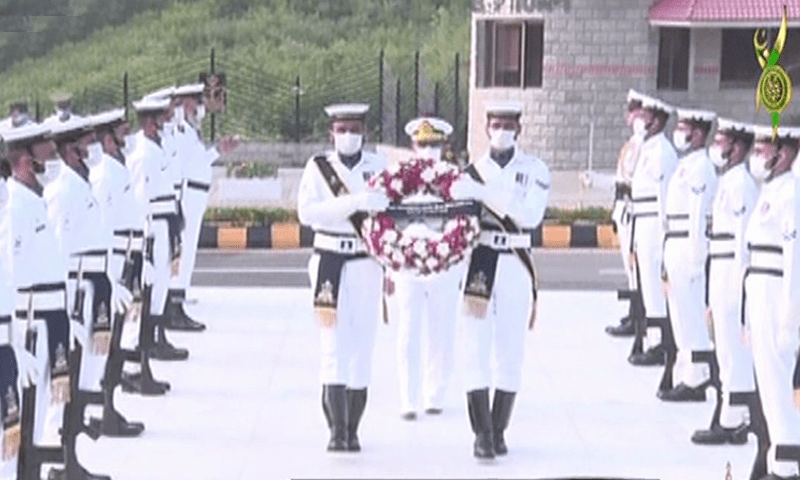 An investiture ceremony of change of guard was also held at the Quaid’s mausoleum in Karachi. 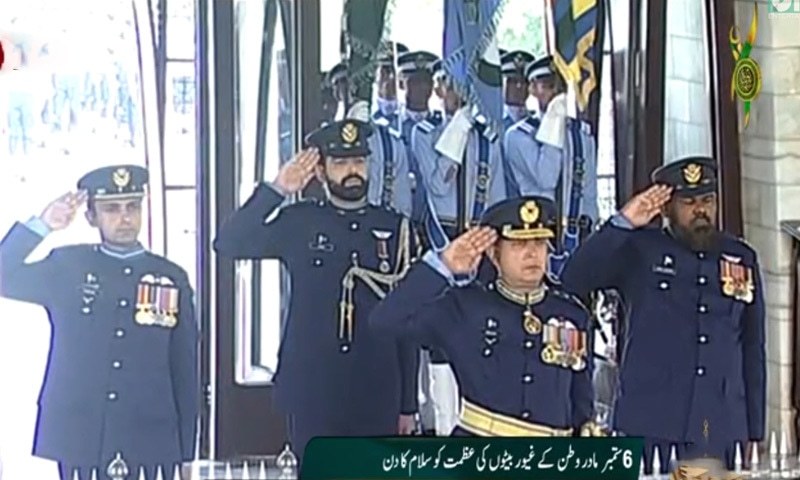 Air Marshal Qaisar Khan Janjua was the chief guest on the occasion, and the cadets of Pakistan Air Force took over guard duties at the mausoleum.

#Live: Change of guard ceremony at the mausoleum of Founder of Pakistan, Quaid-e-Azam Muhammad Ali Jinnah in Karachi on #DefenceDay https://t.co/gjUTWjkioo PM Imran in his message to the nation on the occasion said that our soldiers fought bravely and did not care for their own lives and defended the frontiers by offering supreme sacrifice.

He said, “India today stands exposed before the world community for its bid to hamper peace in the region, especially with reference to Pakistan.”

“Due to his government’s aggressive diplomacy, the world was convinced that persecution of occupied Kashmir must soon come to an end, he said, adding that his government will continue to expose the real face of radicalized India,” he added.