It is a traditional ploy to discredit Pakistan and mislead the international community. 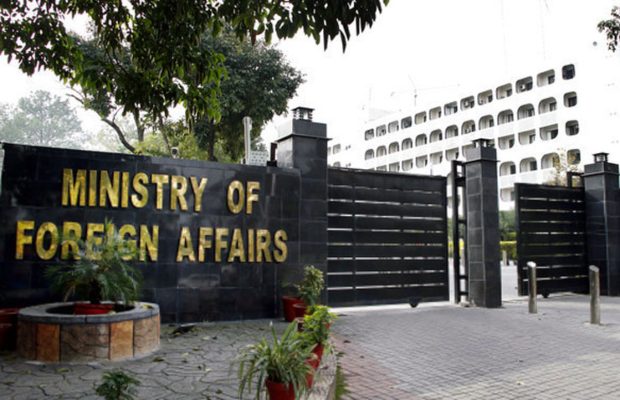 Pakistan has rejected the Indian media’s claim to the seizure of ‘radioactive material’!

According to a statement issued by Foreign Office Spokesperson Asim Iftikhar, Pakistan has cited Indian media reports of “possible seizure of radioactive material” by Indian port authorities at the Indian port of Mandira from commercial shipping containers bound for Shanghai from Karachi port, “factually incorrect, baseless, laughable and a usual ploy of the Indian media to malign Pakistan and mislead the international community”.

The spokesman said the containers were empty and the cargo was rightly described in the shipping documents as “unsafe and harmless”.

It is a traditional ploy to discredit Pakistan and mislead the international community.

The spokesman said that fake reports of Indian media on customs matters were a malicious attempt to divert attention to IAEA security standards in order to discredit Pakistan over its nuclear program.