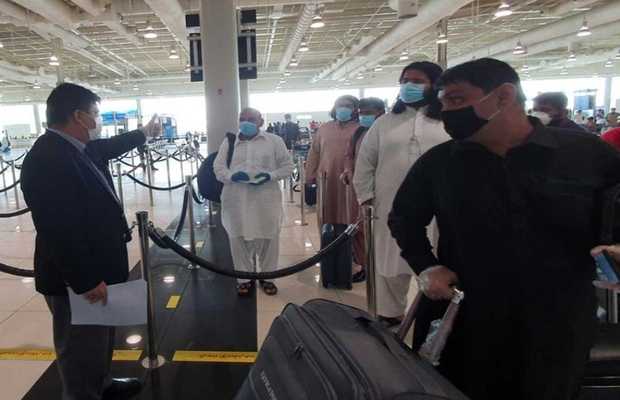 Read More : International flight operations to resume from April 5 in the country

After the temporary suspension of airlines in April, Pakistan International Airlines (PIA) has also been operating special flights to bring back Pakistani nationals from oversees countries, back home.

Additionally PIA also operated a special flight to bring the parliamentarians from Karachi to Islamabad for the National assembly session (the first after the pandemic hit).

Earlier on Friday, Minister for Aviation Ghulam Sarwar Khan announced the government’s decision to resume domestic flight operations from May 16.

He further added that only Pakistan PIA and Serene Air would be allowed to resume flight operations between Karachi, Lahore, Islamabad, Peshawar, and Quetta.