Minister for Industries and Production Hamad Azhar has said the government has decided to privatize Pakistan Steel Mills in order to revive and steer it out of losses. 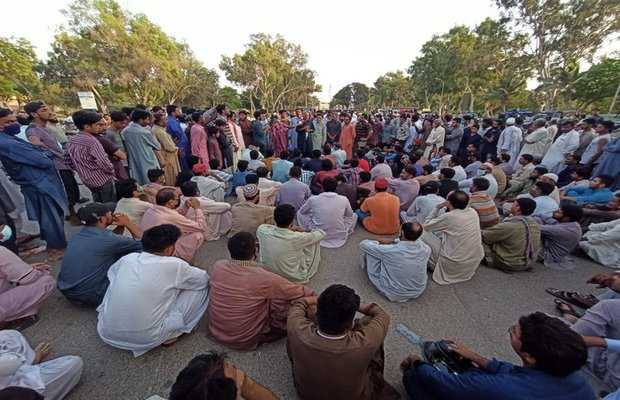 Hundreds of PSM workers took to the road at Steel Mor, Steel Town Karachi to register their protest against the government's decision - OyeYeah News
0Share
109Views

Pakistan Stee Mills workers protest against the axing of 9000+ employees after the Economic Coordination Committee (ECC) on Wednesday approved firing all employees of the Pakistan Steel Mills (PSM).

Hundreds of PSM workers took to the road at Steel Mor, Steel Town Karachi to register their protest against the government’s decision to sack employees, which is being reasoned by saying that the mills haven’t been functioning for years and the employees have not been doing anything.

“The alliance of trade unions has rejected the so-called retrenchment plan. We don’t trust the government. It must fulfill a promise to revive the PSM. A protest is our right. We would not move until our people are released”, he further added.

As being reported, Ejaz Samoo, sacked worker of Pakistan Steel Mills died during the protest at Steel Mor.

Minister for Industries and Production Hammad Azhar said on Thursday that the government is looking to restructure the debts and hand over core operations of the Mill to private investors to help revive it.

According to the federal minister, Rs 20 billion package has been prepared for the PSM employees and each of them will be given at least Rs2.3 million as a golden handshake.

As being reported, there are 9,350 employees who will be fired within a month and another 250 will be released from service within three months.

tweet
Share on FacebookShare on TwitterShare on PinterestShare on Reddit
Saman SiddiquiJune 4, 2020
the authorSaman Siddiqui
Saman Siddiqui, A freelance journalist with a Master’s Degree in Mass Communication and MS in Peace and Conflict Studies. Associated with the media industry since 2006. Experience in various capacities including Program Host, Researcher, News Producer, Documentary Making, Voice Over, Content Writing Copy Editing, and Blogging, and currently associated with OyeYeah since 2018, working as an Editor.
All posts bySaman Siddiqui 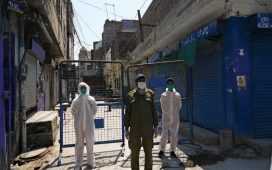 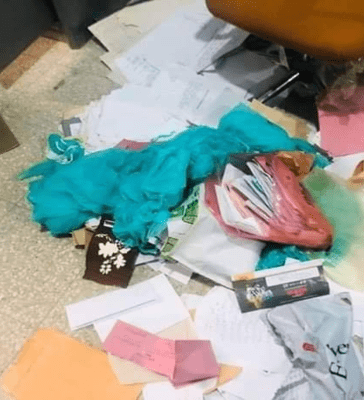