Foreign Office said it was the second time in the last three months that a senior BJP leader made disrespectful comments against the Holy Prophet (PBUH). 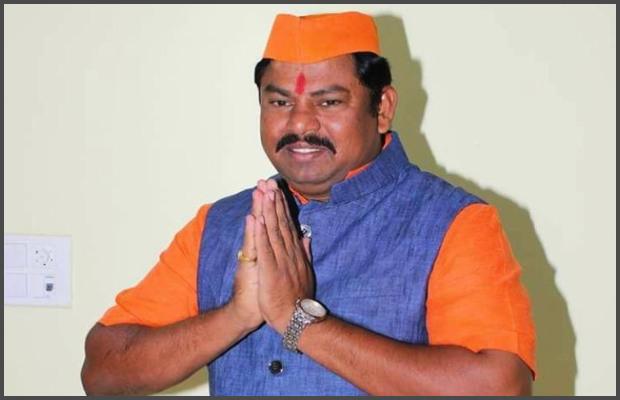 Another leader of India’s ruling Bharatiya Janata Party (BJP) made highly provocative and sacrilegious remarks against the Holy Prophet (PBUH).

“Pakistan condemns, in the strongest possible terms, the highly provocative and sacrilegious remarks made against the Holy Prophet [Muhammad] (PBUH), by Raja Singh, a BJP official and a member of the state legislative assembly of the Indian state of Telangana,” a statement issued by the Foreign Office read

“Despite global outrage and denunciation of an earlier similar and equally pernicious act, the current incident once again highlights the present Indian regime’s obsessively spiteful demeanor towards the Muslims and the worrying trajectory of Islamophobia in India.

“The fact is that India is nothing more than an undeclared ‘Hindu Rashtra’ where Muslims are routinely denigrated, dispossessed, and marginalized and their religious beliefs are trampled under majoritarian hegemonism.”

The FO called out the “deafening silence” of the top BJP leadership on the abhorrent incident, adding that it manifestly reflected their approval and complete support to the radical Hindu zealots within and beyond the BJP.

“Pakistan demands the Indian government to take immediate and decisive action against the BJP members habitually involved in attacking Islam and targeting the dignity of beloved Prophet (PBUH),” the statement added.