President Arif Alvi, Prime Minister Imran Khan have congratulated the scientists and engineers on this achievement 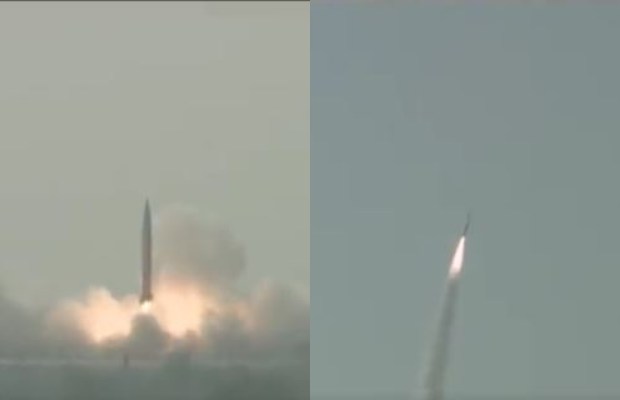 Pakistan on Thursday has successfully tested flight of surface-to-surface ballistic missile Shaheen 1A!

Inter-Services Public Relations (ISPR) in a statement said that the test was aimed at re-validating certain design and technical parameters of the weapon system.