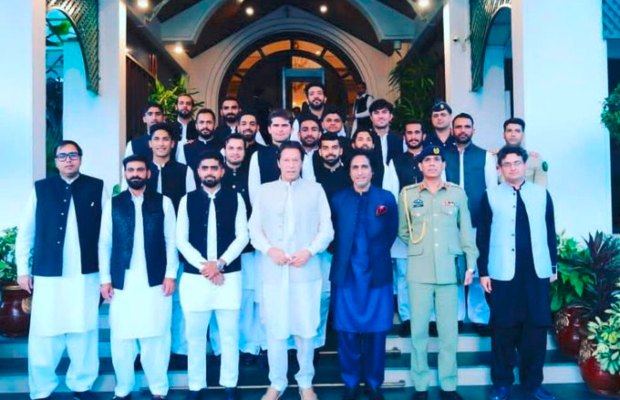 The meeting with the PM comes after the cancellation of the Pakistan tour by New Zealand and the UK’s cricket teams to boost the morale of the squad ahead of the T20 World Cup scheduled to take place in October-November in UAE. 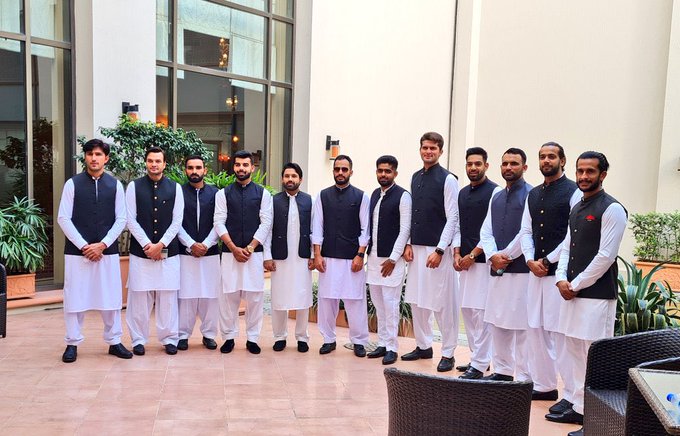 As being reported, PM Imran has urged the players to keep their spirits high ahead of the world cup despite the cancellation of New Zealand and England tours.

He told the players to play fearless cricket during the world cup, saying that the players should seek revenge for the cancellation of two major tours, with their performance.

“Pakistan is a safe country. You should focus on improving your performances… God willing, Pakistan will host international cricket soon,” PM Imran was quoted.

“You must lead the team from the front, take everyone along and play like lions,” PM was quoted telling skipper Babar Azam.

He also told players, not to panic (ghabarana nahi hai).