This development comes after a month when the two countries faced each other in the world court over Kulbhushan Jadhav’s case. 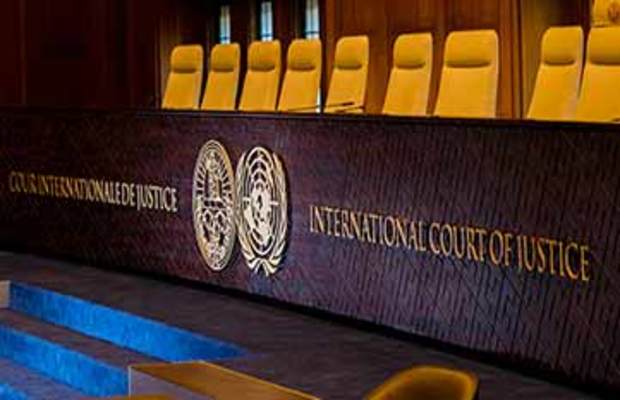 The government of Pakistan has decided to take the Kashmir issue to the International Court of Justice, weeks after India ended special status to Jammu and Kashmir by the presidential order.

Foreign Minister Shah Mehmood Qureshi on Tuesday told local news channel that, “We have decided to take Kashmir case to the International Court of Justice”.

“The decision was taken after considering all legal aspects”, he further added.

The news was later confirmed by the Special Assistant to the Prime Minister on Information Firdous Ashiq Awan while talking to the reporters following a cabinet meeting that an in-principle approval had been granted by the cabinet to take the issue to the world court.

She further said that the case will be presented with a focus on the violation of human rights and genocide in occupied Kashmir.

This development comes after a month when the two countries faced each other in the world court over Kulbhushan Jadhav’s case, the Indian spy facing death row in Pakistan

tweet
Share on FacebookShare on TwitterShare on PinterestShare on Reddit
Saman SiddiquiAugust 20, 2019
the authorSaman Siddiqui
Saman Siddiqui, A freelance journalist with a Master’s Degree in Mass Communication and MS in Peace and Conflict Studies. Associated with the media industry since 2006. Experience in various capacities including Program Host, Researcher, News Producer, Documentary Making, Voice Over, Content Writing Copy Editing, and Blogging, and currently associated with OyeYeah since 2018, working as an Editor.
All posts bySaman Siddiqui