The tournament might be moved to neutral grounds amid India Pakistan regional tensions. 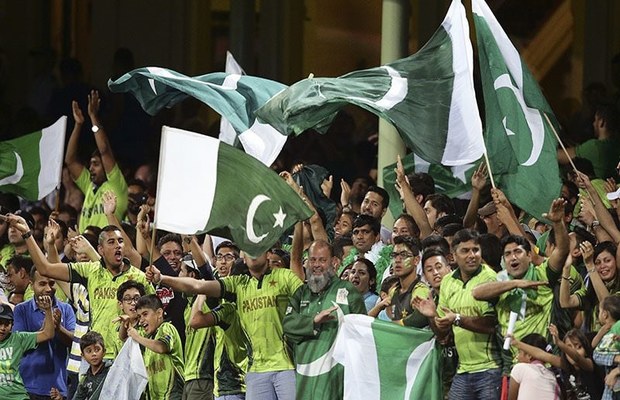 Pakistan has been awarded the hosting rights for the 2020 Asia Cup cricket tournament, which will be held in September ahead of the Men’s T20 World Cup in Australia.

The Asian Cricket Council (ACC) in its meeting in Singapore on Tuesday awarded the continental meet, to be held in the T20 format, to Pakistan.

“Pakistan told the delegates at the ACC meeting held in Singapore that they would host the Asia Cup at home but a final decision on the venue would be taken after consultation with other members of the ACC and keeping in mind the prevailing security and political situation around that time in Pakistan,” a PCB source said.

“Last year the Board of Control for Cricket in India hosted the Asia Cup in UAE because of the political tensions between Pakistan and India,” the source added.

At the ACC meeting,reportedly the PCB representatives also insisted that Sri Lanka send its team to Pakistan to play the two ICC Test Championship matches in Lahore and Karachi in September this year.

The meeting also decided to include cricket in the 2022 Asian Games in China in T20 format, and the ACC would provide technical support to the Olympic Council of Asia.

tweet
Share on FacebookShare on TwitterShare on PinterestShare on Reddit
Saman SiddiquiMay 30, 2019
the authorSaman Siddiqui
Saman Siddiqui, A freelance journalist with a Master’s Degree in Mass Communication and MS in Peace and Conflict Studies. Associated with the media industry since 2006. Experience in various capacities including Program Host, Researcher, News Producer, Documentary Making, Voice Over, Content Writing Copy Editing, and Blogging, and currently associated with OyeYeah since 2018, working as an Editor.
All posts bySaman Siddiqui 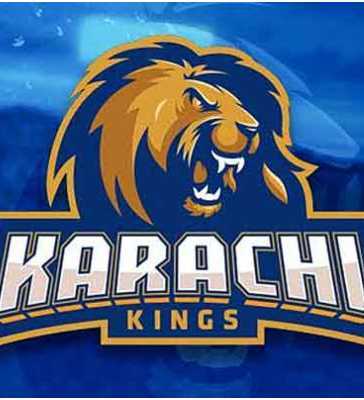