Pakistan to remain in FATF grey list till Feb 2020

FATF, while acknowledging Pakistan’s efforts on five points, did not accept another five points related to terror financing and money laundering. 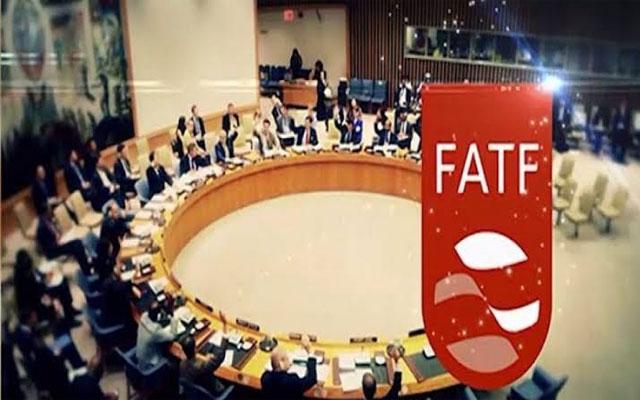 The Financial Action Task Force (FATF) on Friday announced that Pakistan will remain on its grey list till February 2020, providing the country another four months extension to complete the remaining actions as the 27-point Action Plan was not fully implemented.

“While noting recent improvements, the FATF again expresses serious concerns with the overall lack of progress by Pakistan to address its TF risks.”

“The FATF strongly urges Pakistan to swiftly complete its full action plan by February 2020, otherwise, should significant and sustainable progress not be made across the full range of its action plan by the next Plenary, the FATF will take action,” ” the global body said in its statement.

Pakistan reiterated its political commitment to concluding its action plan and implementing anti-money laundering and counter-terror financing reforms, according to a statement.

“Pakistan should continue to work on implementing its action plan to address its strategic deficiencies,” said FATF in a statement.

However, the global force also expressed its serious concerns over the lack of progress by Pakistan to address its terror financing risks as the country’s failure to complete its action plan within the agreed deadline.

“To date, Pakistan has only largely addressed five of 27 action items, with varying levels of progress made on the rest of the action plan,” it said in a statement.

Earlier this week, the Pakistani delegation presented FATF a compliance report of the country on a previously agreed action plan. The Economic Affairs Minister Hammad Azhar was leading the Pakistan delegation at the meeting in Paris.