Pakistan has successfully complied with 21 out of 27 points of action. 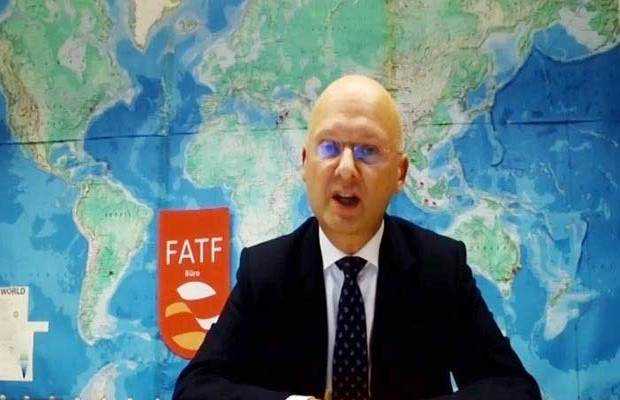 The decision was made at the FATF plenary which took up Pakistan’s case today (Friday), the last day of its ongoing meeting between October 21 and 23.

The global watchdog reviewed Pakistan’s progress based on the 27-point action plan for addressing anti-money laundering and terror financing.

Talking to media via video link, the FATF President Marcus Pleyer said, “the plenary has decided to keep Pakistan in ‘grey list’ until February 2021 despite the country has successfully complied with 21 out of 27 points of action”.

According to the media reports, Turkey proposed during the FATF plenary that members should consider Pakistan’s good work.

Turkey also suggested that the Financial Action Task Force should dispatch an on-site team to Pakistan to finalise its assessment instead of waiting for the completion of the remaining six out of 27 parameters.