Combating terrorism in the country for over three years, the Pak Army led military operations Zarb-e- Azb and Radd-ul-Fassad—has paid off and successfully eradicated the terrorists and their hideouts in Pakistan.  Following the operations, Pakistan can now be termed as a safe country, unlike the high risk, red flagged nation it was first. We’re slowly but gradually following the route to become the world’s best destination for tourism.

To promote the tourism and the tourist activity, inviting foreigners to visit the heavenly land, Pakistan has opened its first International Information Tourist Corner in Brussels. The tourist guide will be helpful to introduce Europeans with the diversified culture and beauty of Pakistan. 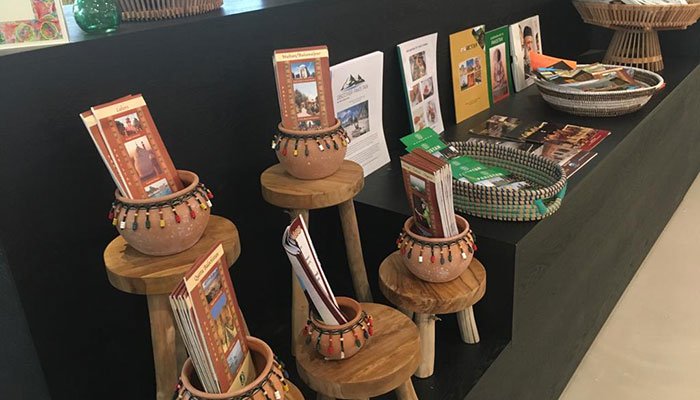 As Radio Pakistan reported, the Tourist Corner has been launched jointly with the collaboration of Pakistan’s Embassy at Brussels and Tribes Inspiring Workplaces. It was inaugurated by Minister for Human Rights, Dr Shireen Mazari on Tuesday.

“The government is committed to promote sustainable tourism in strengthening economy and providing employment to youth.” She said. 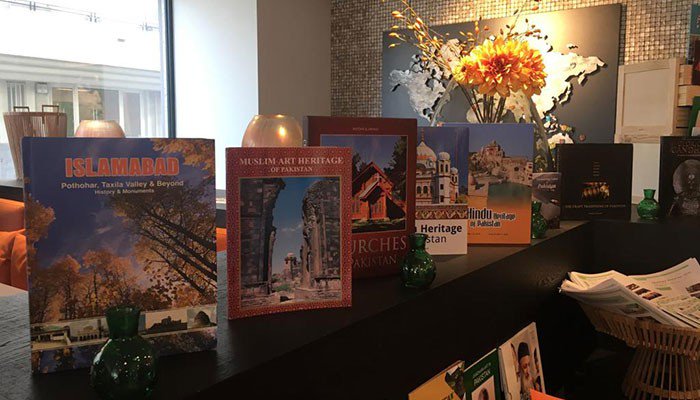 At the event, Belgian mountaineer Paul Hegge, who had climbed K2 in 2018, shared his experience of visiting the beauty of Pakistan. He shared with the audience “climbing world’s second highest was the most difficult peak” compared with his previous experiences. 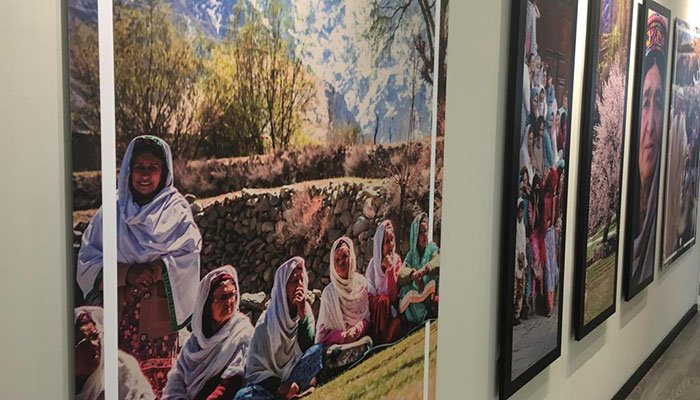 A photo journalist, Benoit Sneessens who had visited Hunza six times for photography and met with the most hospitable tribesmen, made a presentation on his photographs which were praised by a  large number of Belgian and European diplomats.