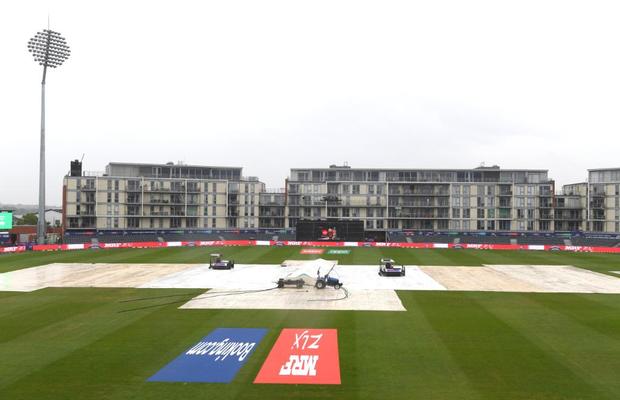 Pakistan vs Sri Lanka, the eleventh match of the ICC Cricket World Cup 2019 has been abandoned due to rain. Both the teams have been awarded one point each.

After inspecting the pitch twice, umpires found that the game was not possible due to few watery patches on the field.

The toss was scheduled to be taken place at 10:00 am local time. However, light but incessant rain has forced the delay and later the match was called off.

Unfortunately it's not looking too pretty in Bristol ☔ #PAKvSL #CWC19 pic.twitter.com/pnlG9mO713

Both the teams made come back from humiliating defeats to win their second matches.

Pakistan lost its first match by seven wickets against West Indies and won the second by 14 runs against England.

While Sri Lanka lost their first match by ten wickets against New Zealand and won the second by 34 runs against Afghanistan.