The New Zealand coach cited family reasons for the resignation 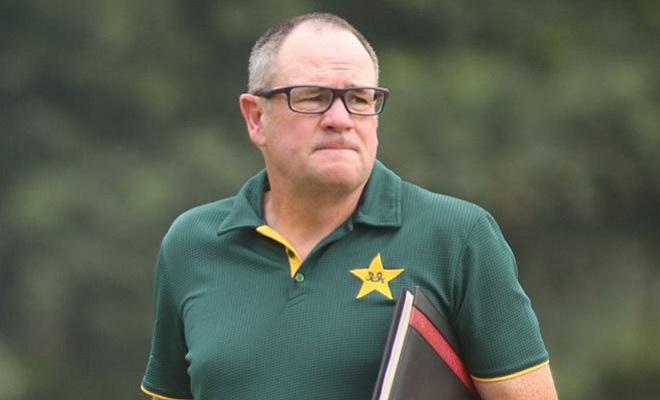 Pakistan women’s coach Mark Coles has tendered his resignation due to family and personal reasons. PCB has announced that the batting coach Iqbal Imam, will be taking the reins until a new coach is appointed.

“It is with a very heavy heart that I have decided to step down from my coaching role, something which I had enjoyed tremendously,” Coles said. “However, at this time, my family responsibilities are such that they need my undivided attention and focus. I have been thinking about this for some time and taking into account Pakistan has some critical assignments in the next few months, I thought it was fair to the side I convey my decision to the Pakistan Cricket Board so that they have enough time to find a replacement.”

The former Western Australia coach was appointed in 2017 as PCB tried to bring professionalism in the women’s game. Coles has been living Lahore for the past two years and the team has made significant strides including a historic series win against West Indies.

“I have thoroughly enjoyed my stay in Lahore and working with the women’s team as well as all those who are associated with women’s cricket,” he said. “It has been particularly pleasing to see some of the girls grow in stature and make their team and country proud. I will miss working with all these girls and will always remain their supporter and well-wisher. I have no doubts the Pakistan national women’s team will continue to make upward progress.”

In this period the team’s performance has improved. They won 9 out of 28 ODIs and 12 out of 30 T20Is. Moreover, the coach’s contribution to player development is viewed positively. Nida Dar signing for WBBL is a sign that the women’s cricket is growing in Pakistan.

The departure hence would be a blow to the team’s preparation for the upcoming World T20.  They are scheduled to play T20Is against England and Bangladesh before the big tournament. 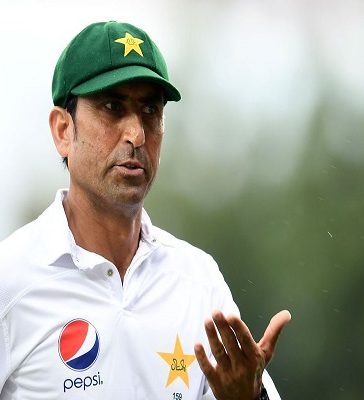