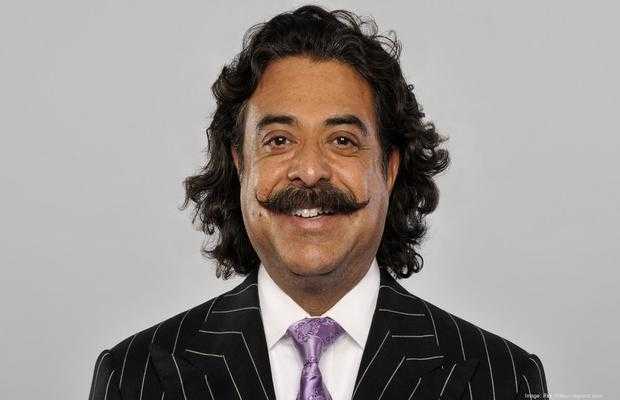 Pakistani-American business tycoon Shahid Khan has claimed a spot on the Forbes 400 Richest Americans list. The businessman with his net worth of over $7 billion, stands on 66th position in the list as the only Pakistani.

An engineer by profession, Shahid Khan is a self made billionaire who went to United States at the age of 16 with merely $500 in pocket. Today he owns automobile parts manufacturing company Flex-N-Gate in Urbana, Illinois; an English Football League Championship team Fulham F.C and Jacksonville Jaguars of the National Football League (NFL). The tycoon is popularly known as Shad Khan in his circle.

Interestingly topping the Forbes list for the third consecutive year is CEO and founder of Amazon Jeff Bezos with a wealth of $179 billion. According to Forbes, this is a 57% increase from his last year’s net worth.

Coming in second and third are Founder Microsoft, Bill Gates and Founder of Facebook Mark Zuckerberg with wealth amounting to $111 billion and $85 billion respectively.

“There are 18 newcomers on this year’s list including Eric Yuan, CEO of Zoom Video Communications, with a net worth of $11 billion; Jim Koch, co-founder and chairman of the Boston Beer Company, producer of Samuel Adams Beer, with a net worth of $2.6 billion; and at age 38 the youngest newcomer, Trevor Milton, founder of electric and hydrogen-electric truck maker Nikola,” reported a publication of the Forbes list.