On OCT. 26, the US dollar with an increase of 83 paisas climbed up to record Rs175.27 against the Pakistani rupee in inter-bank trading 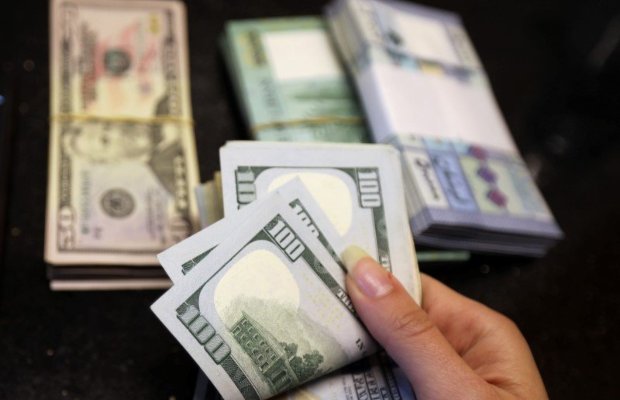 Pakistani currency gains some strength against US Dollar after $4.2 billion Saudi support package!

The Rupee gains Rs2.27 again the greenback in intraday trade on Wednesday.

The US dollar after constantly showing an upward trend for the past several days has come a little bit down with the new rupee-dollar parity fixed at Rs172.78.

While on Tuesday, Dollar was being traded at a record Rs175.27 in the inter-bank market.

According to Saudi news agency SPA, the Saudi Fund for Development (SFD) on Tuesday has announced the issuance of the Royal Directive to deposit an amount worth US$3 billion into the State Bank of Pakistan to help the Pakistani government support its foreign currency reserves and support it in facing the impacts of the coronavirus pandemic.

And as being reported, Saudi money will help shore up the country’s foreign reserves, which have been shrinking.

“The Kingdom of Saudi Arabia has always been there for Pakistan in our difficult times, including now when the world confronts rising commodity prices,” he said in a tweet.

I want to thank HRH Prince Mohammad bin Salman for supporting Pak with $3 bn as deposit in Pak's central bank & financing refined petroleum product with $1.2 bn. KSA has always been there for Pak in our difficult times incl now when world confronts rising commodity prices.

Earlier in  2018, KSA had given $3bn in foreign currency support and a further loan worth up to $3bn in deferred payments for oil imports.